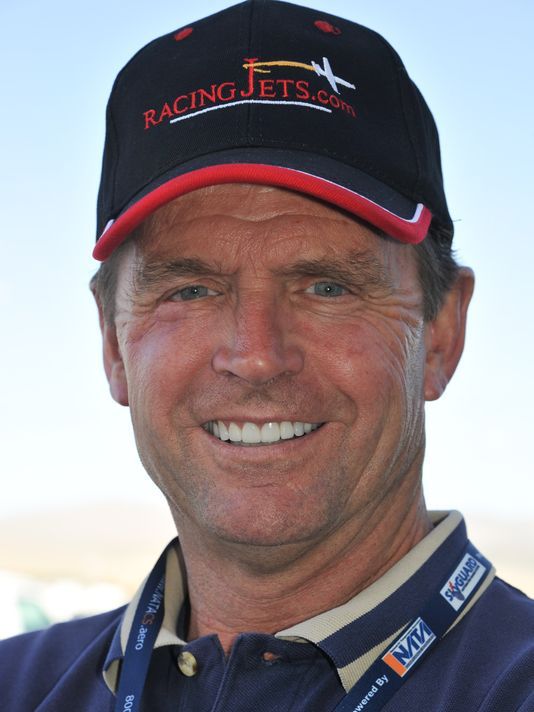 Jeff Turney is one of the founding members of Jet Racing at the National Championship Air Races and currently serves as Class Vice President. His aviation career spans 35 years and over 17,000 hours total flight time. He retired after 24 years with the Nevada Air National Guard having flown the F-4 Phantom and is a decorated combat veteran of Desert Storm/Shield. Jeff served as the Airboss of the National Championship Air Races for 7 years and was also a founding member of the Sport Class Air Racing Association. He currently owns and operates a corporate aircraft management company based in Reno, NV and is always looking to go faster…good luck to all our racers!! 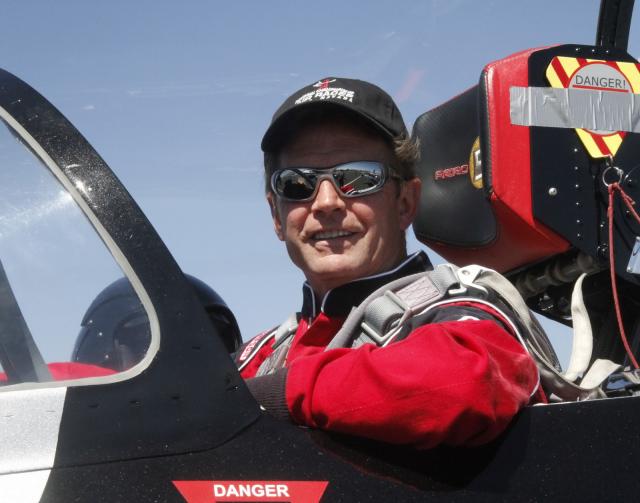 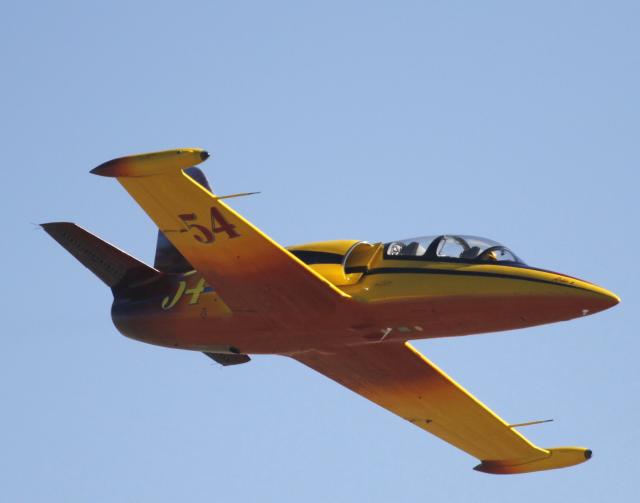 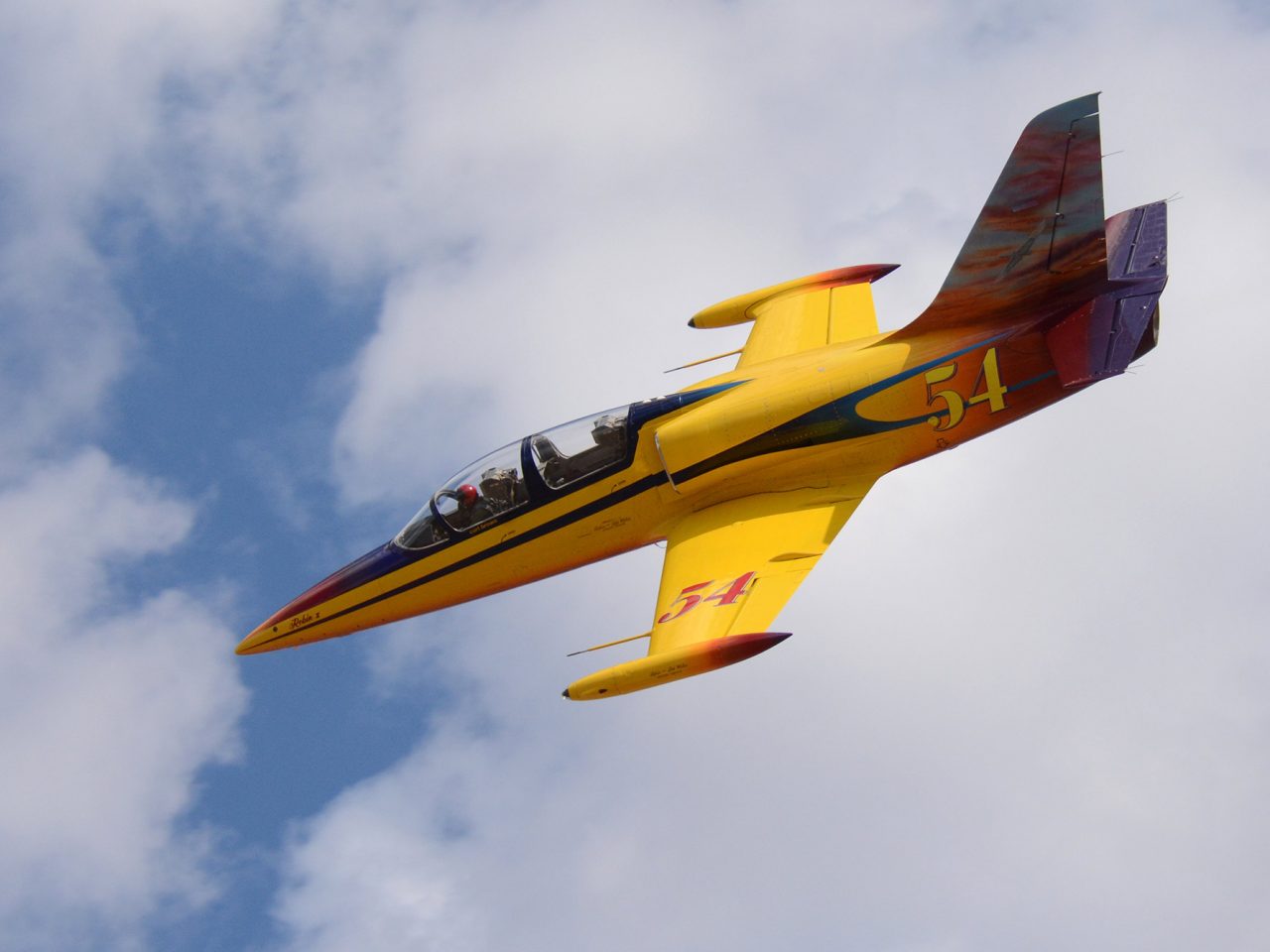 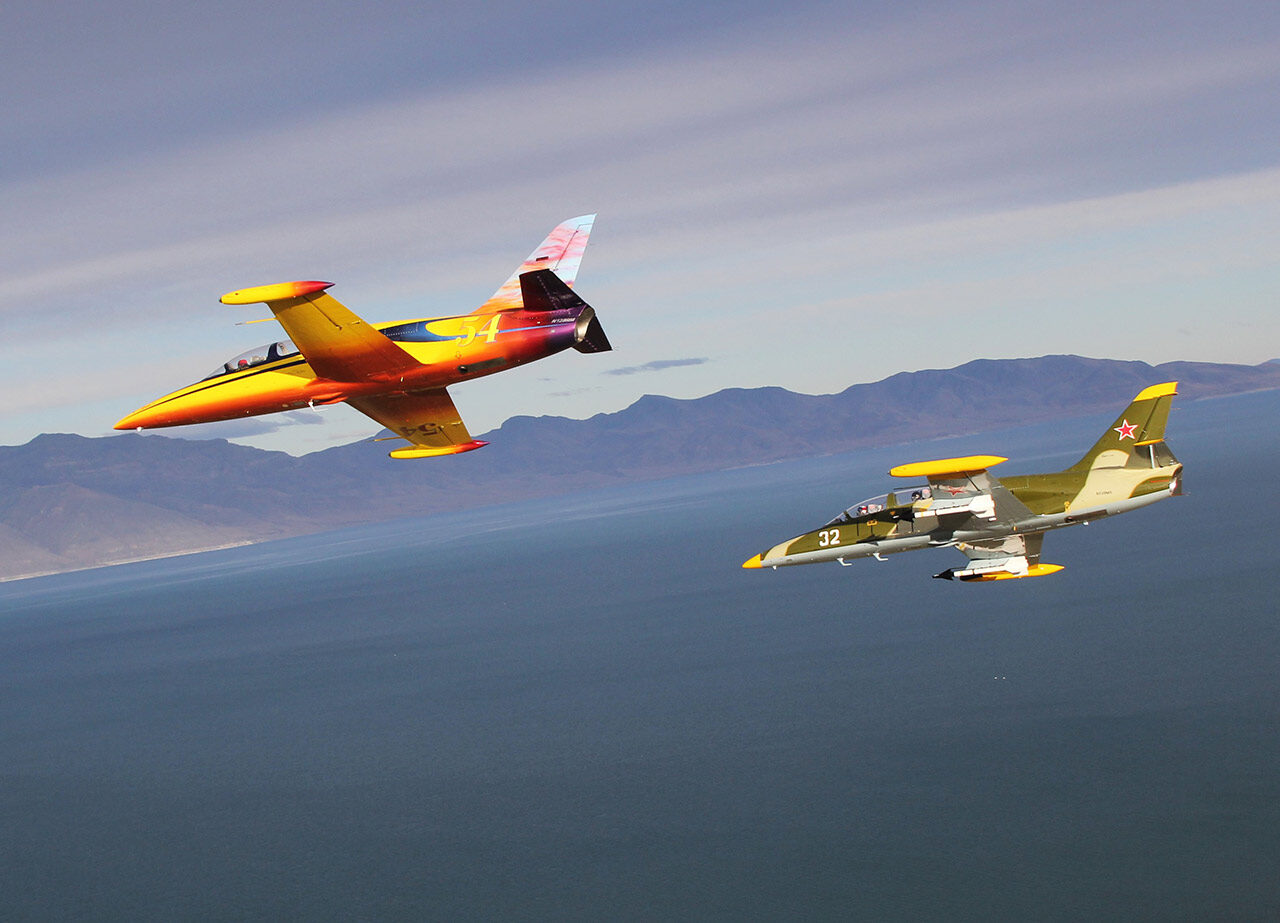 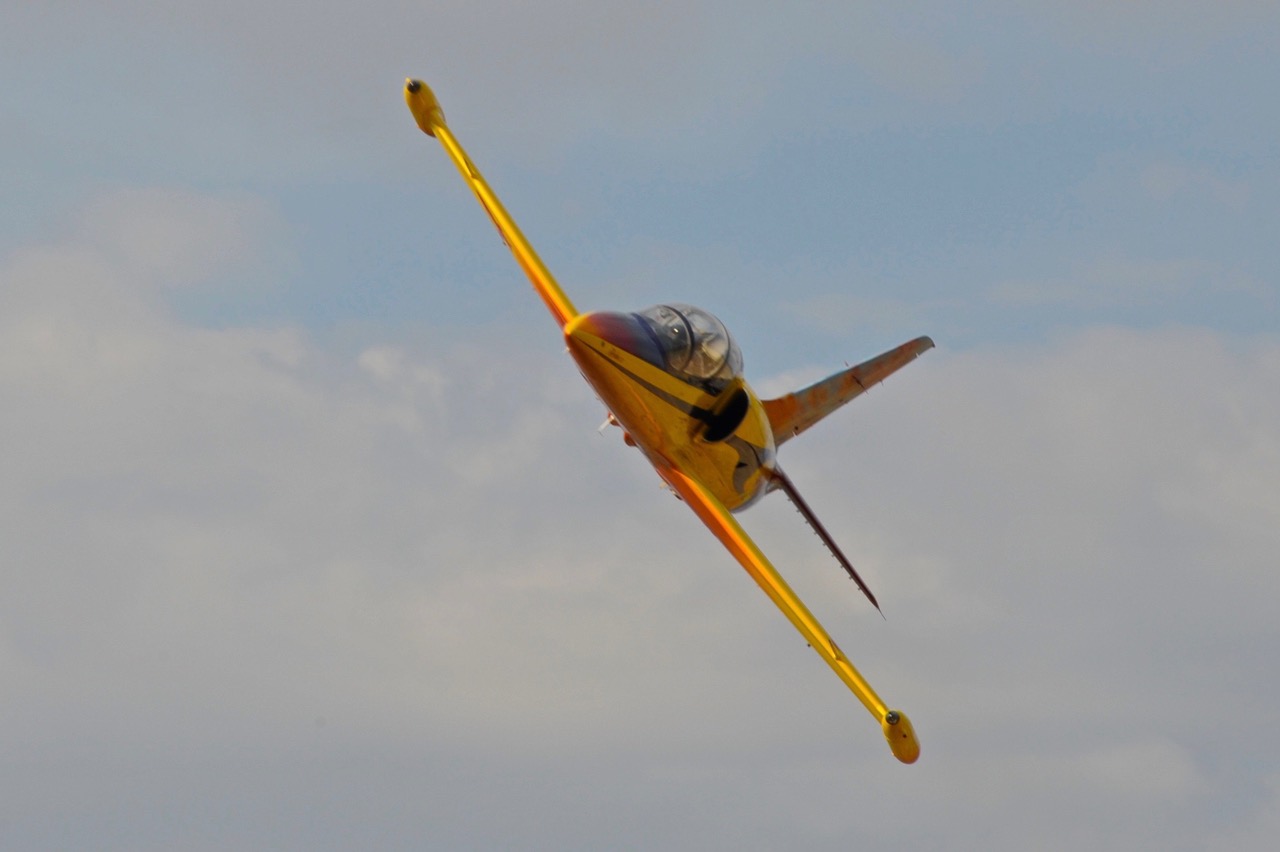 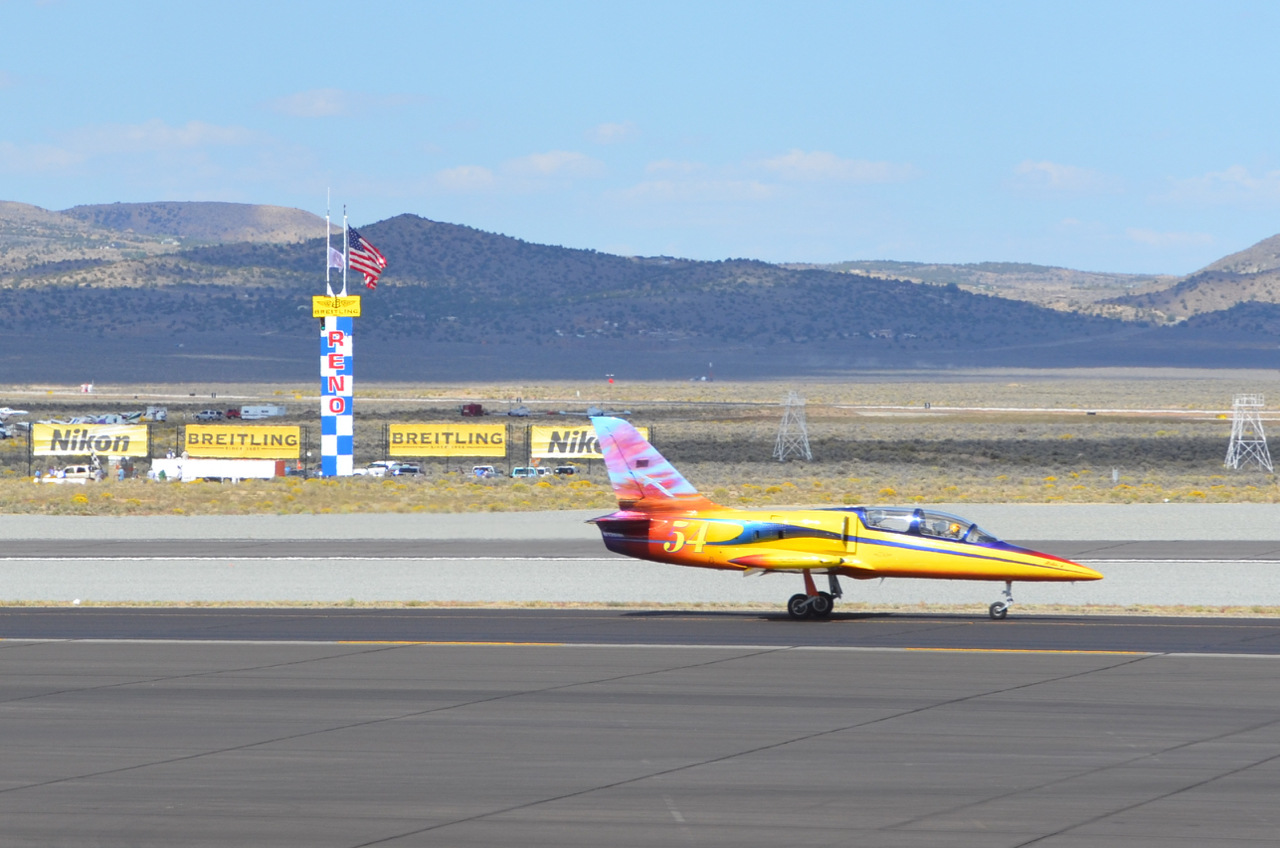 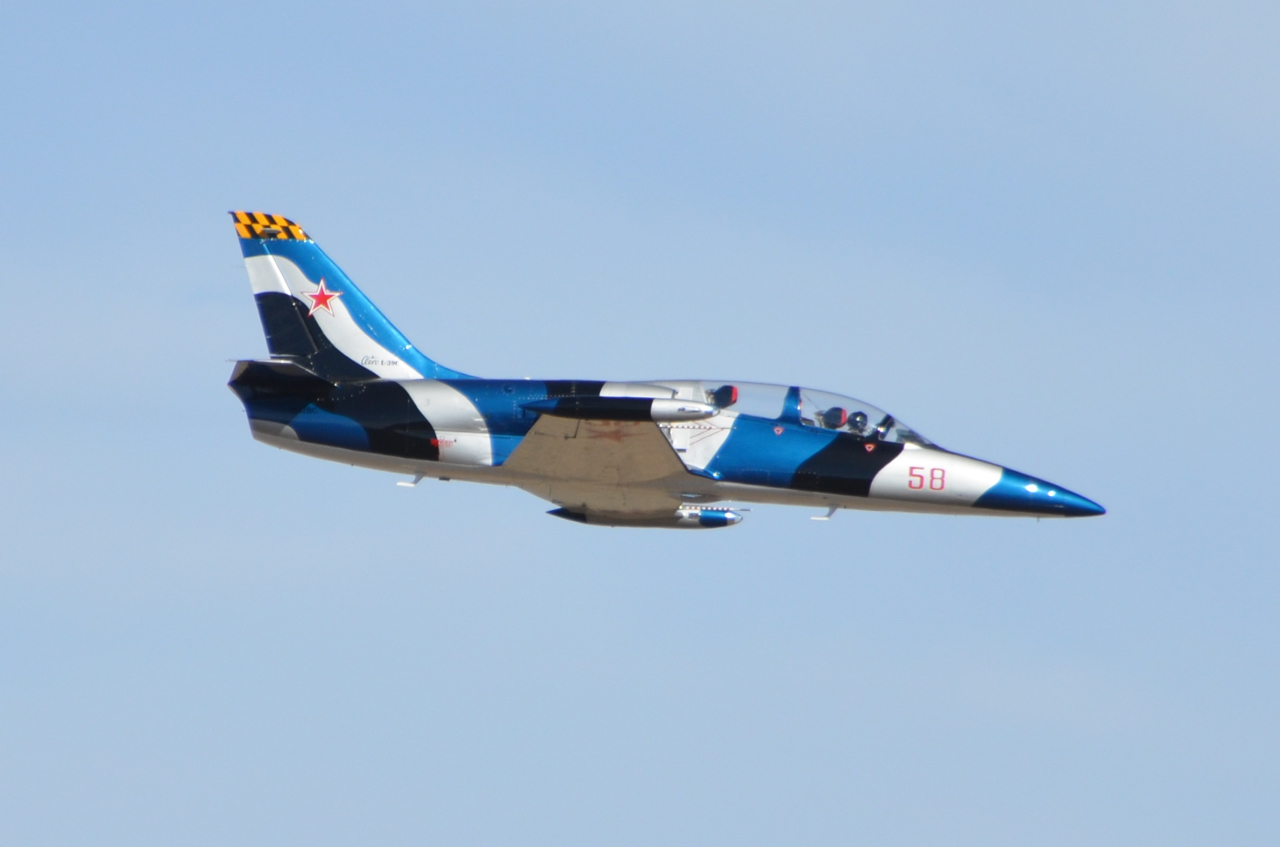 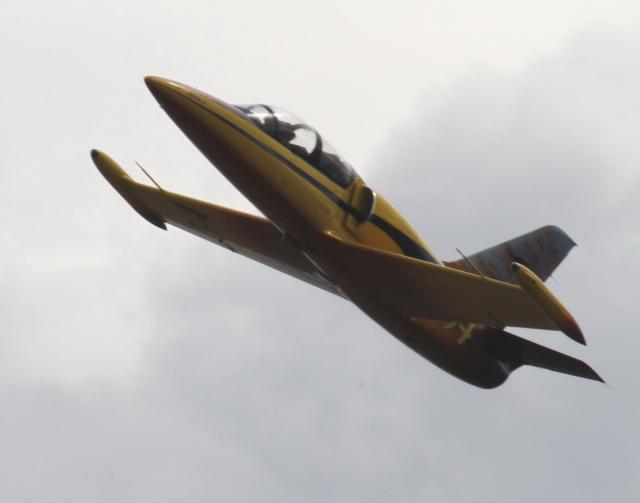 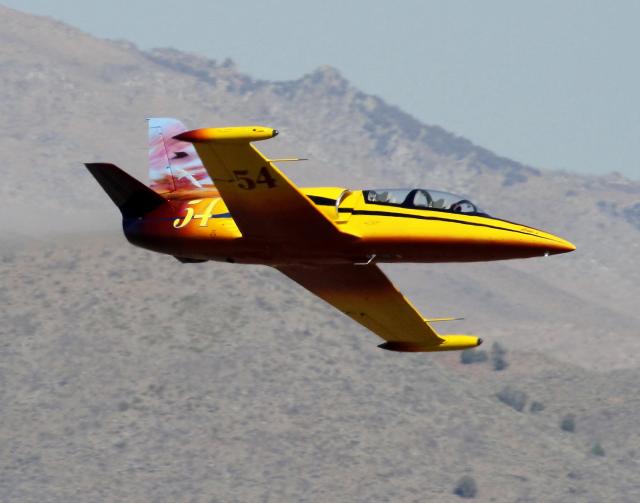 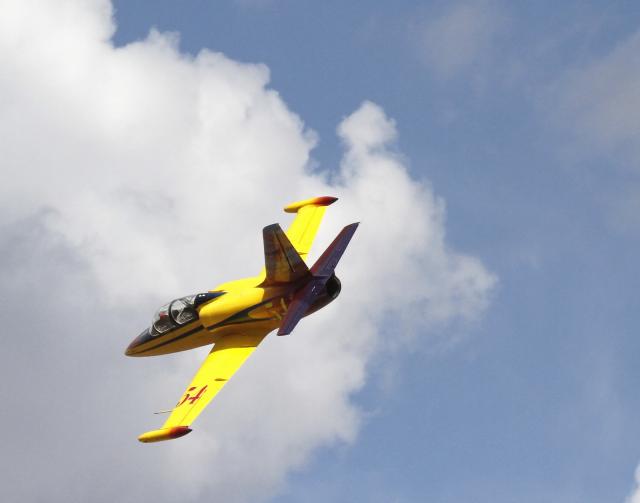 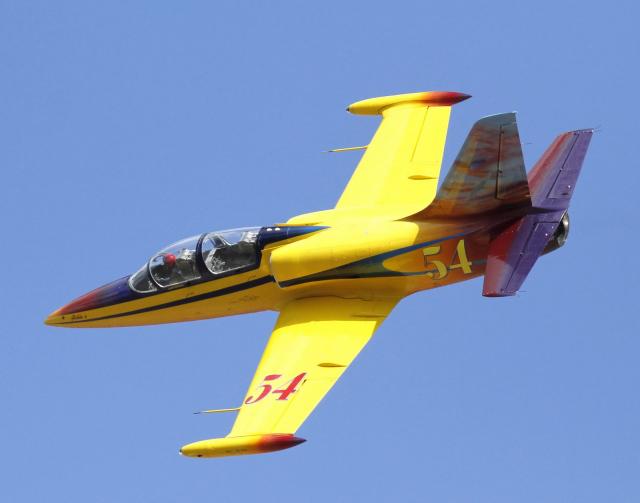 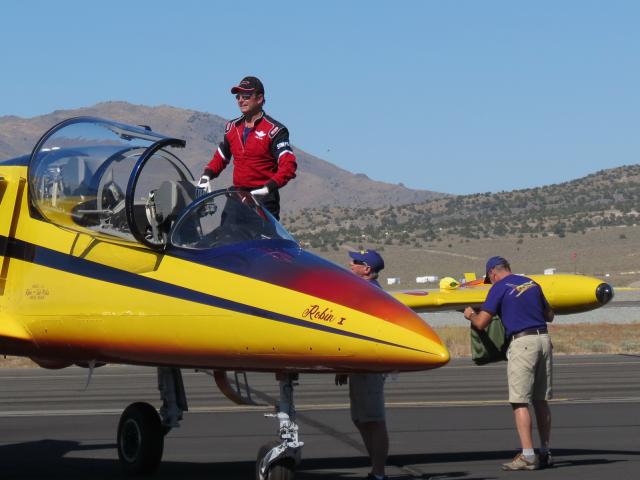 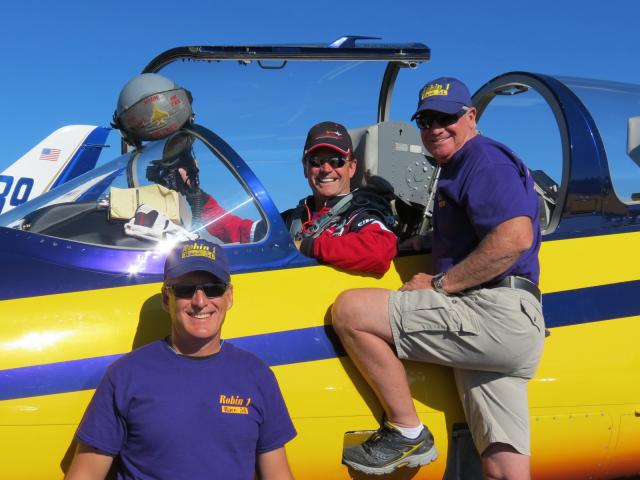 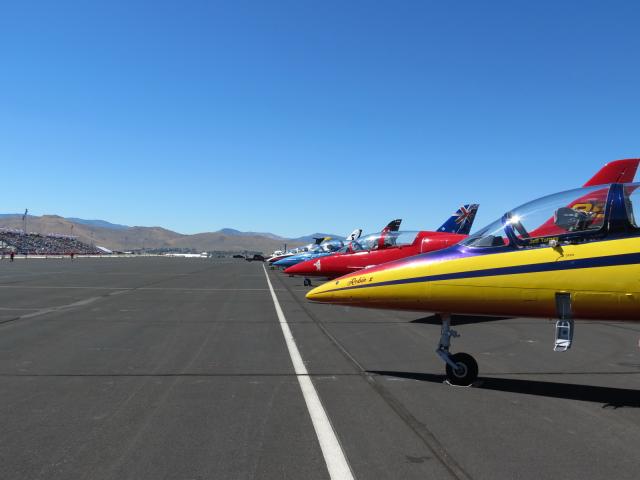 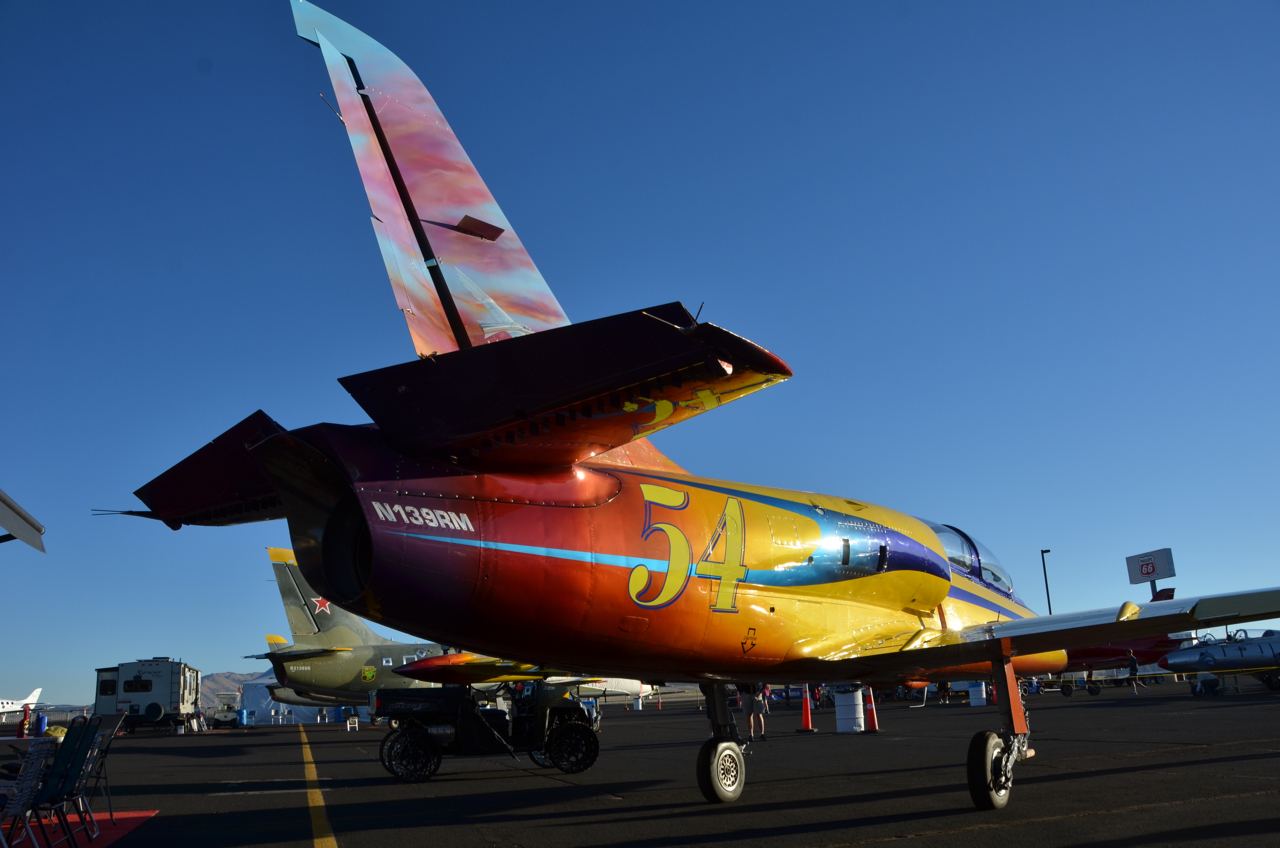 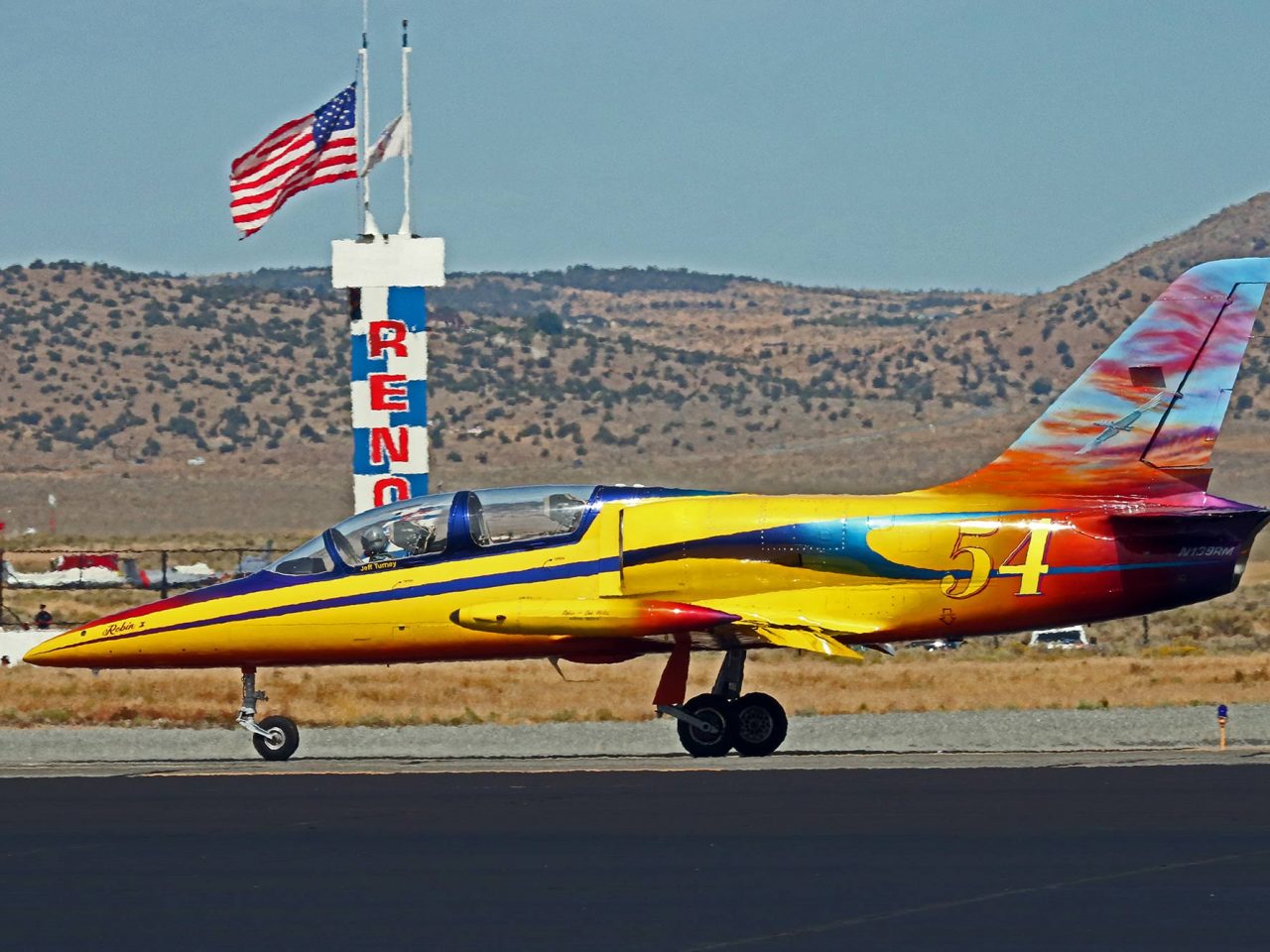 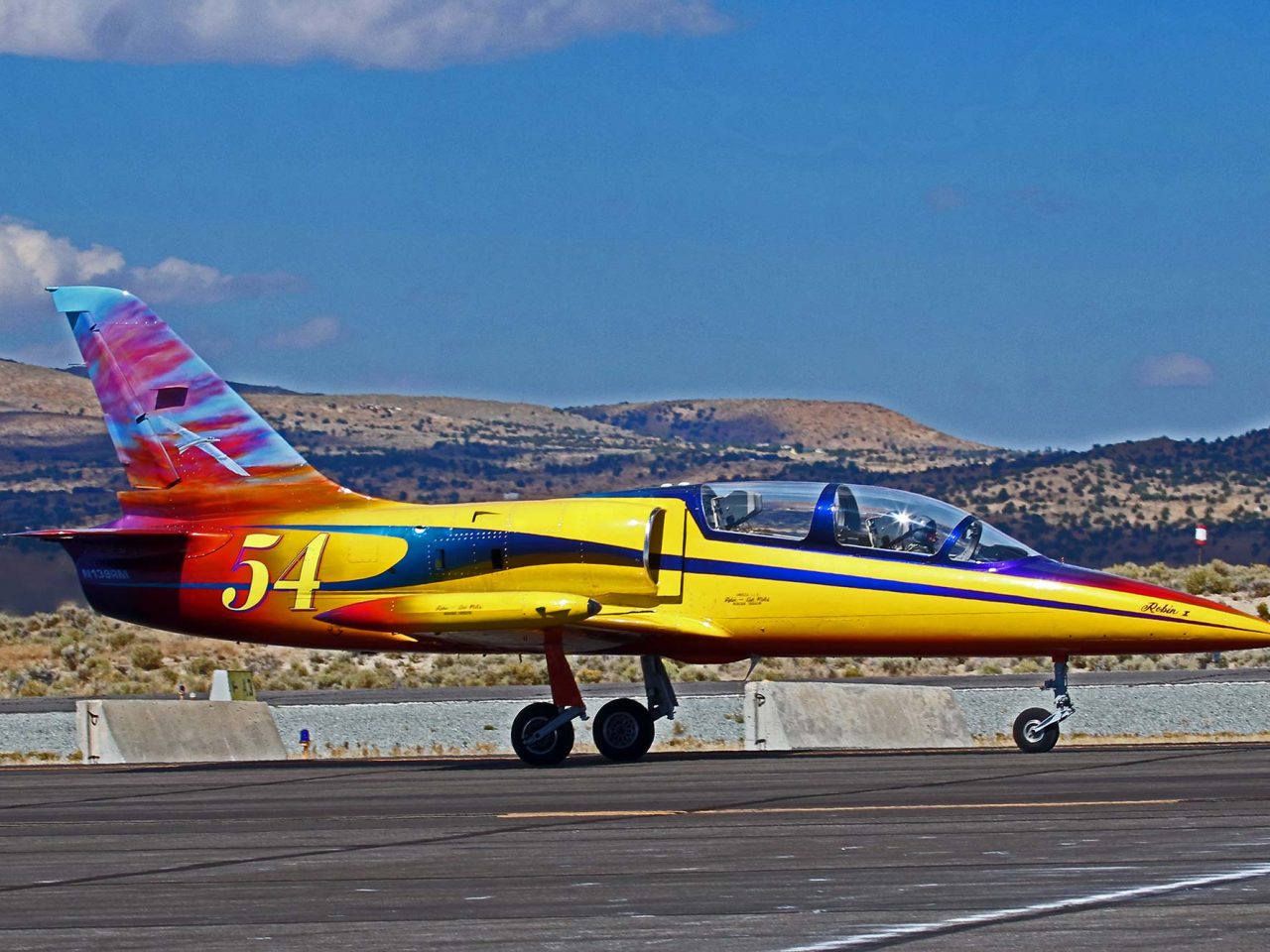 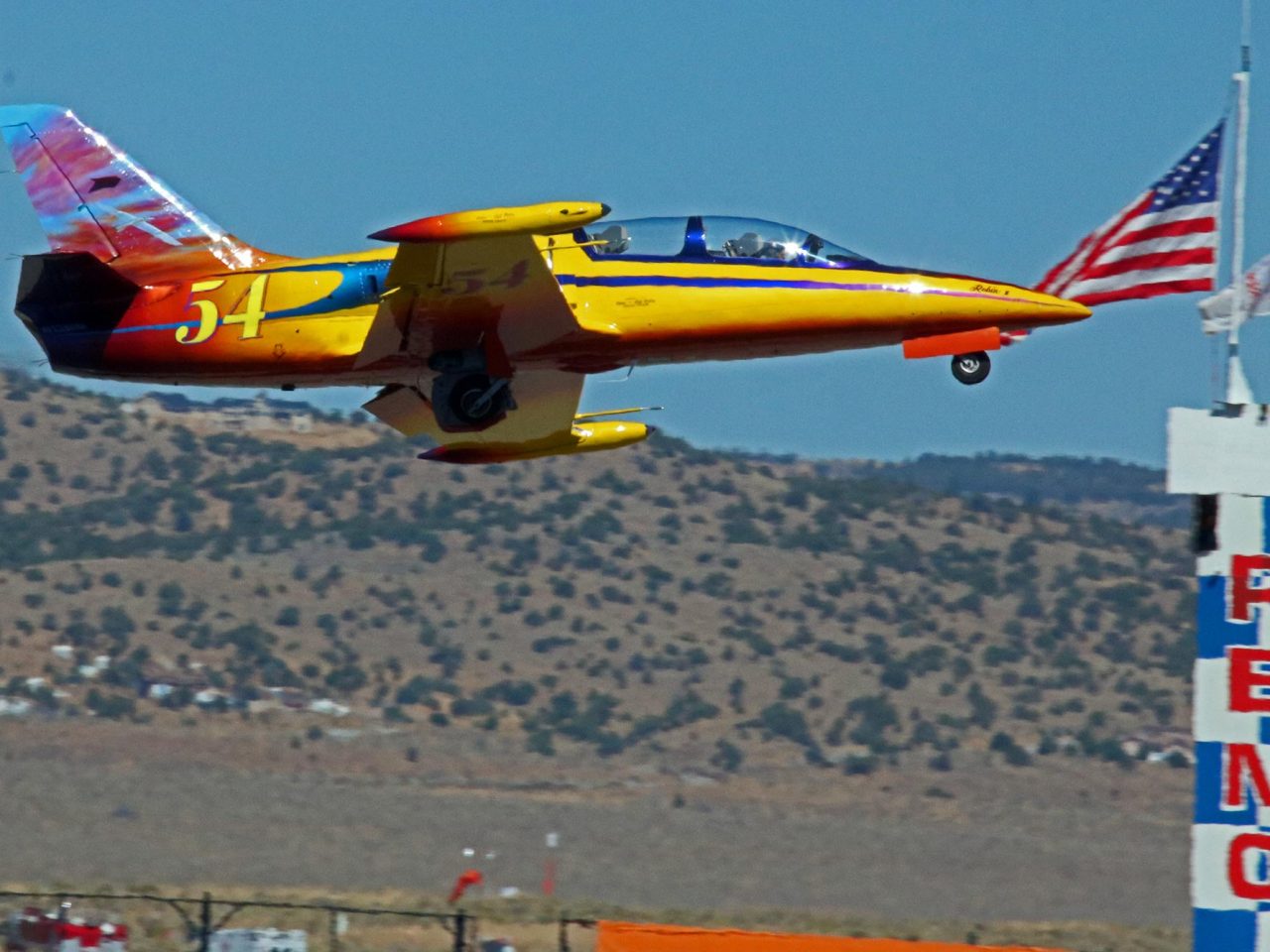