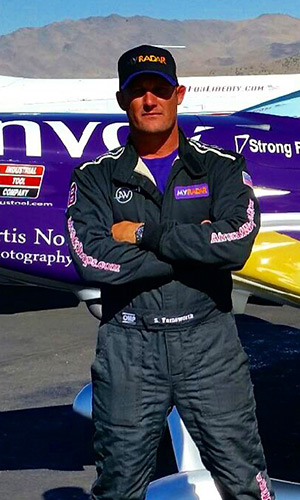 Scott Farnsworth’s obsession with aviation started as early as he can remember. Ever since his first flight in a small Piper aircraft on his 15th birthday Scott has passionately pursued everything that flies. Scott’s adventurous spirit led him into the Baja Bush pilot lifestyle while attending college in San Diego, CA.

His unique flying opportunities, into some of the most challenging environments, provided the experience that allowed Scott to be hired for his first airline job at a very young age. At just twenty-two years old Scott began flying jet airliners, and continues in this career with successful dedication and enthusiasm. Scott’s position,both as an Airbus 321 captain for Jetblue Airways and founder of AircraftWraps, has allowed him to explore and pursue his passions in both aerobatics and low-level competition pylon racing. In 2015, Scott competed in his XtremeAir XA42 and earned the position of Champion in the Reno National Air Races Sport Medallion Class.

2016 proved to be another exciting year for Scott. In July 2016 Scott once again captured the title of Air Race Champion while competing in Lisbon Portugal against pilots from around the world. Utilizing both aerobatics and pylon racing on the air race championship course, Scott obtained another victory while piloting his XtremeAir XA42. Following this victory, Scott Farnsworth competed in the Reno National Air Races in 2016 in both the Jet Class and Sport Class. Off the Race course, Scott has joined the Red Dragon Aero Team and is excited to bring this new exciting L29 Jet Formation Team to the spectators and fans of China. 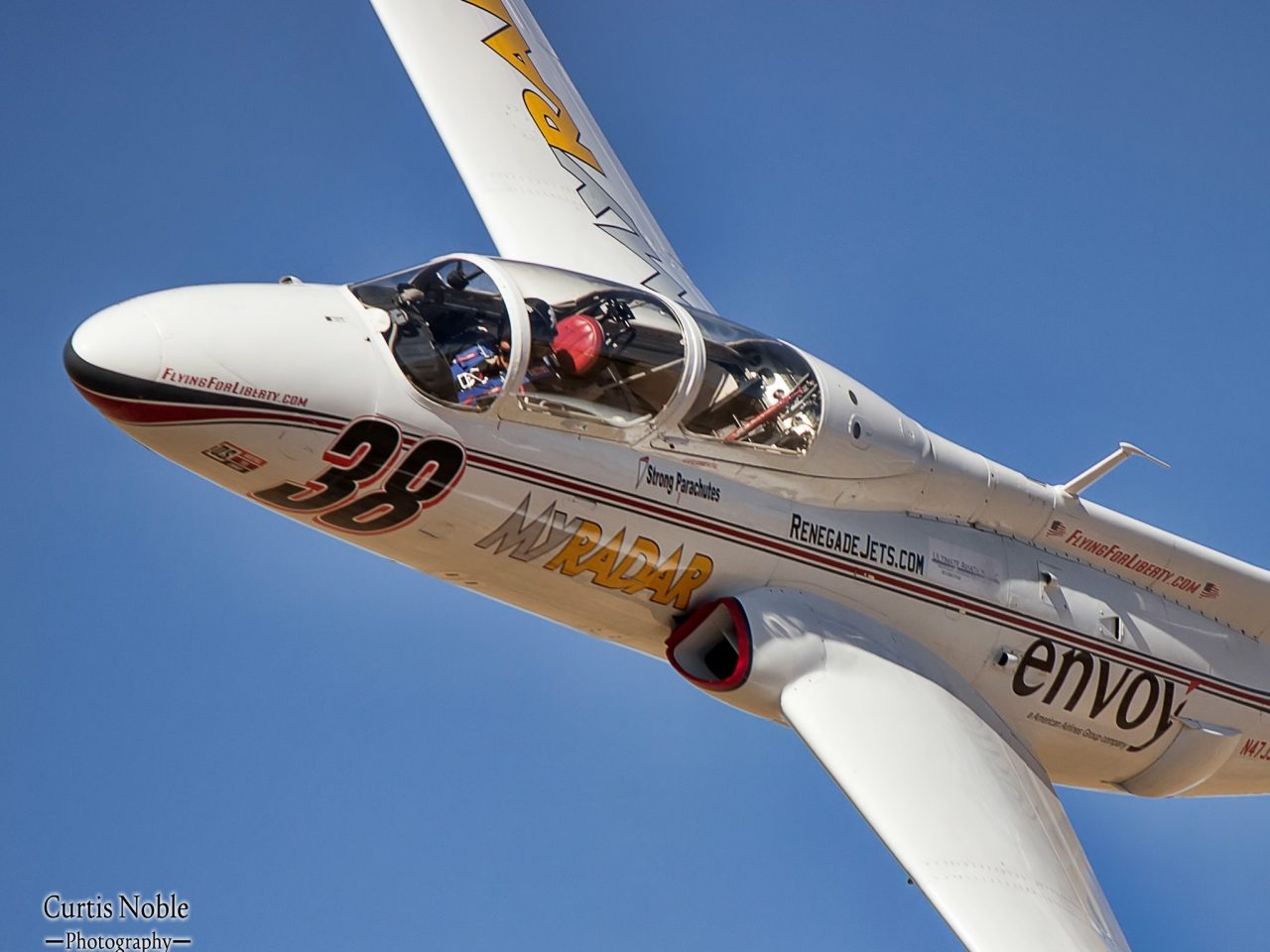 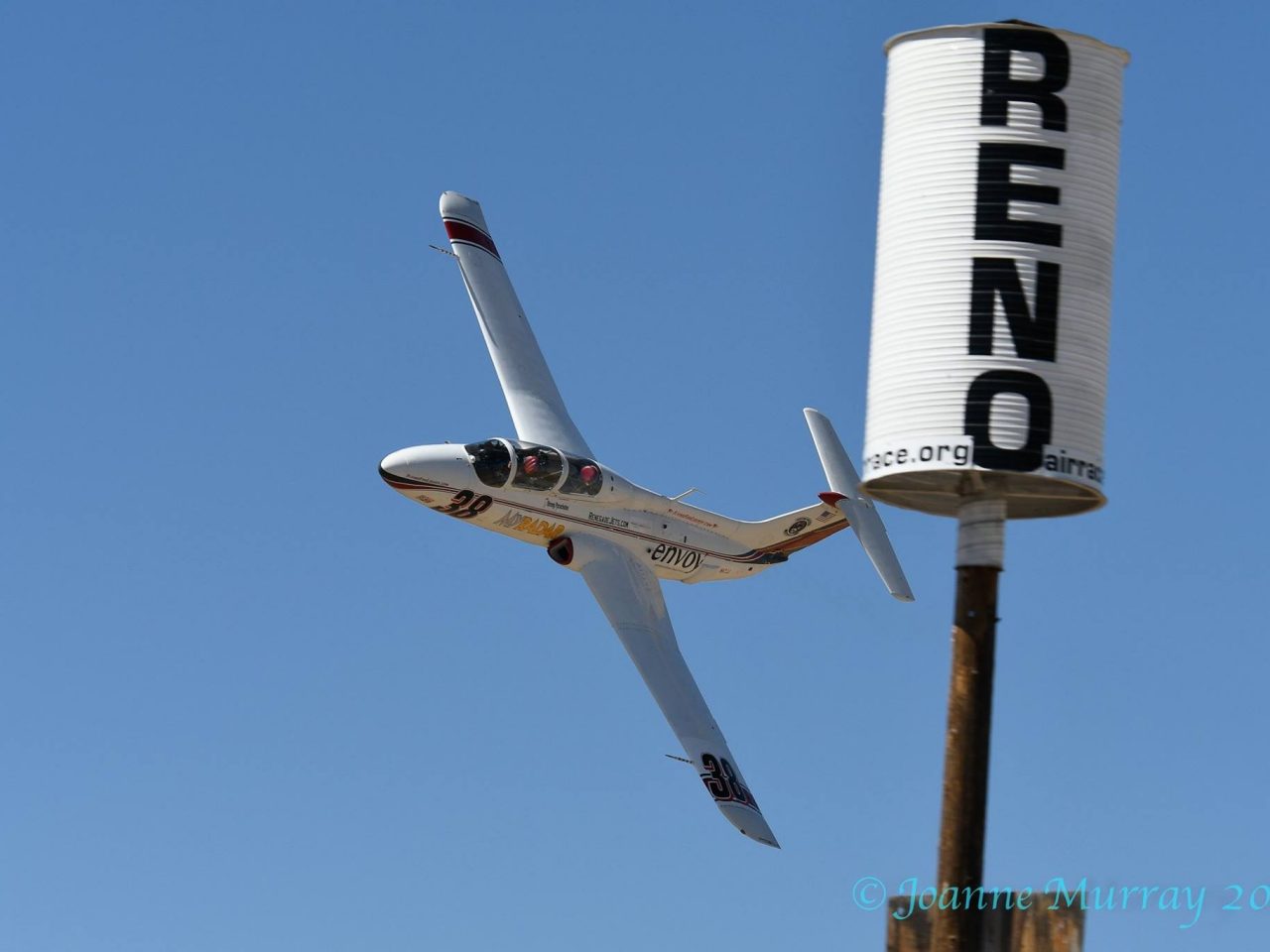 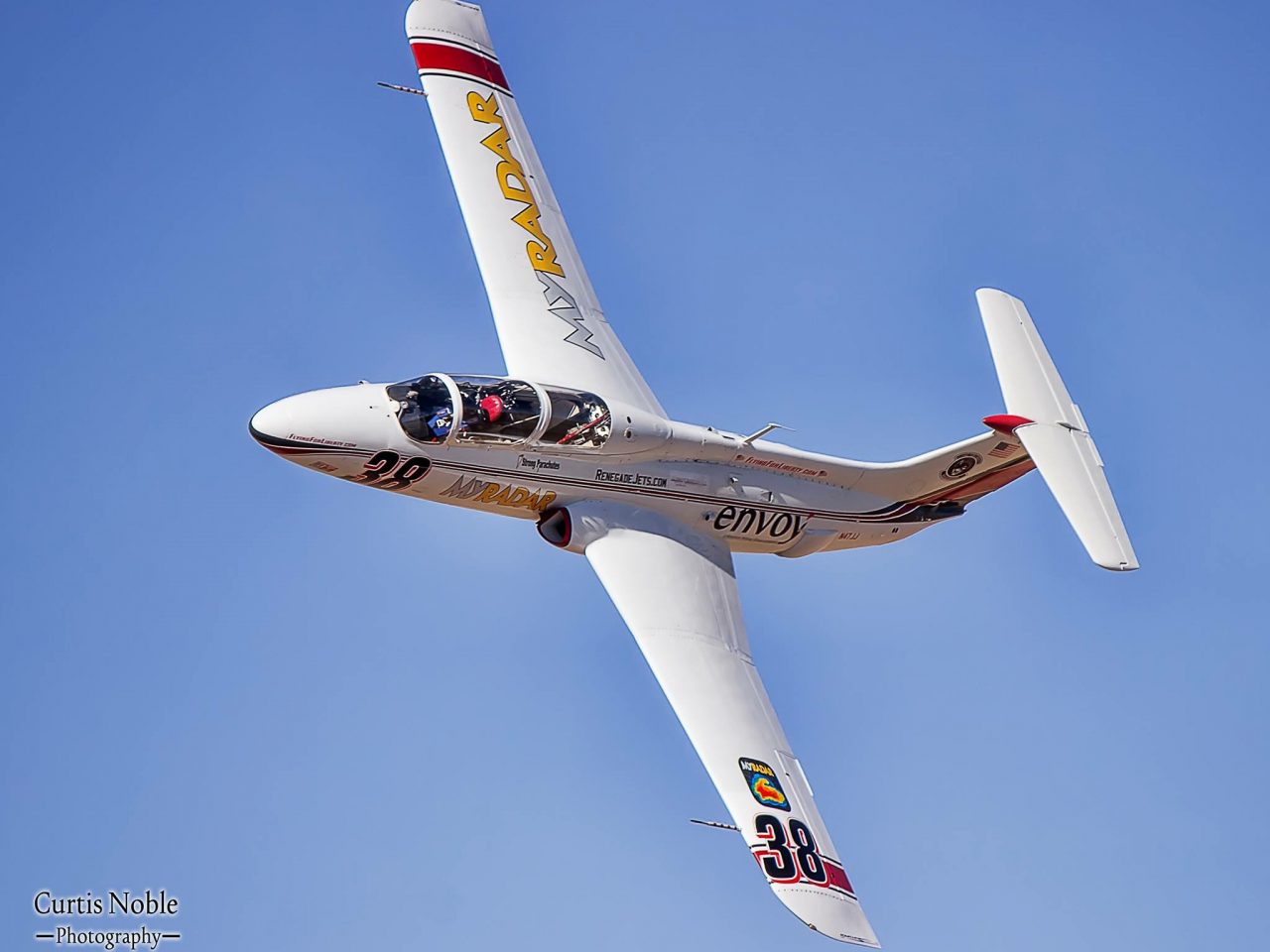 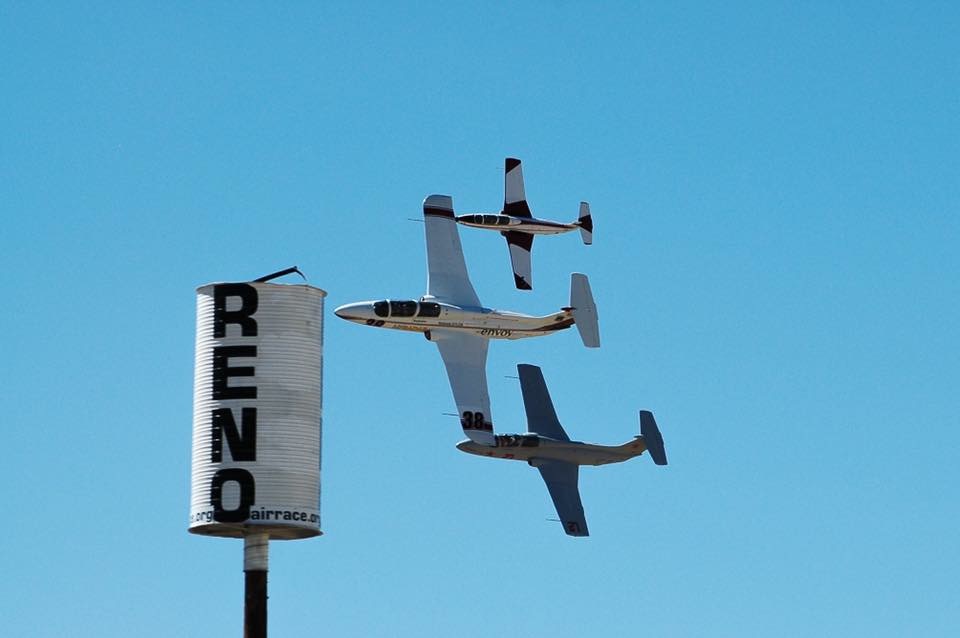 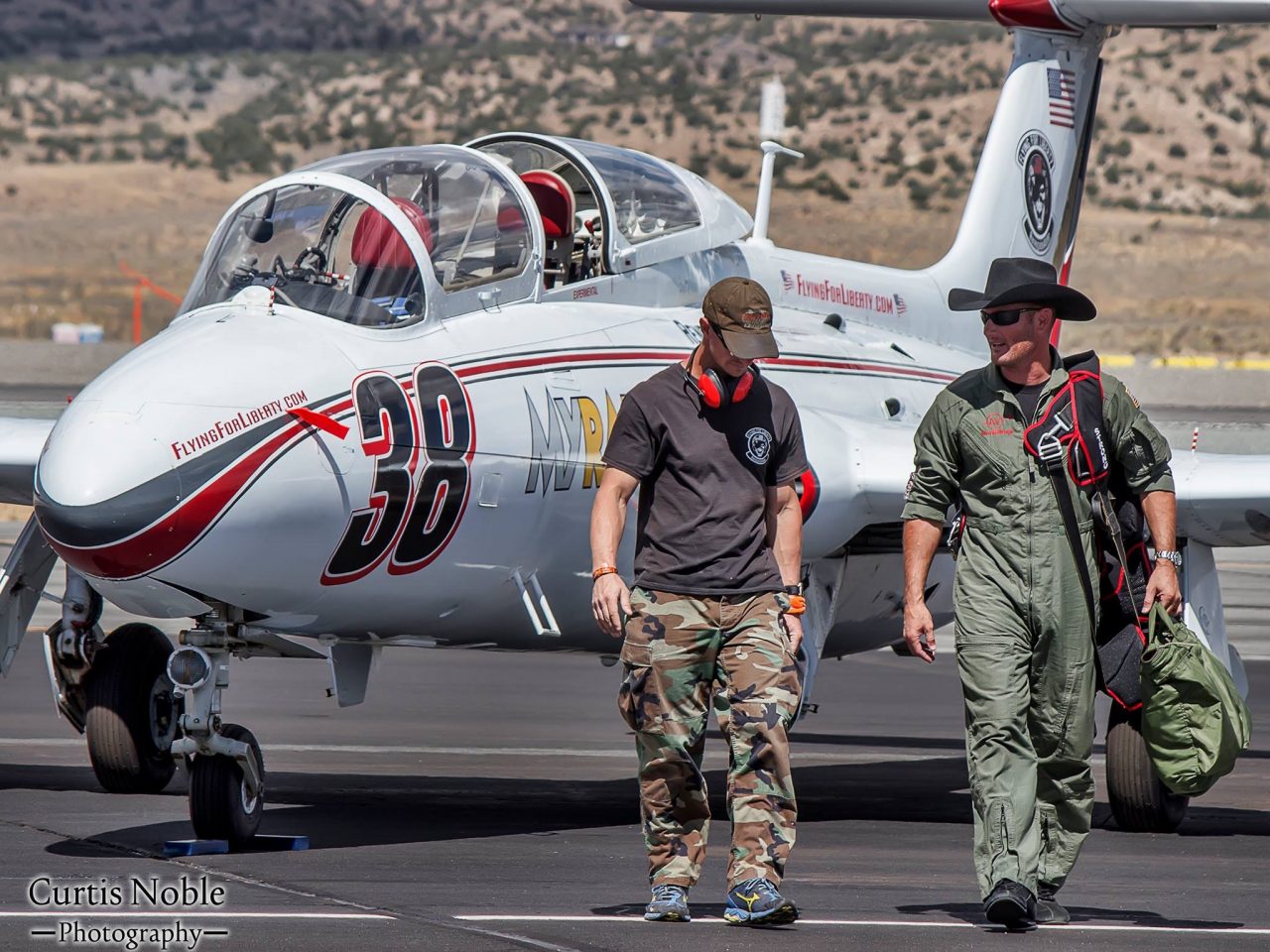 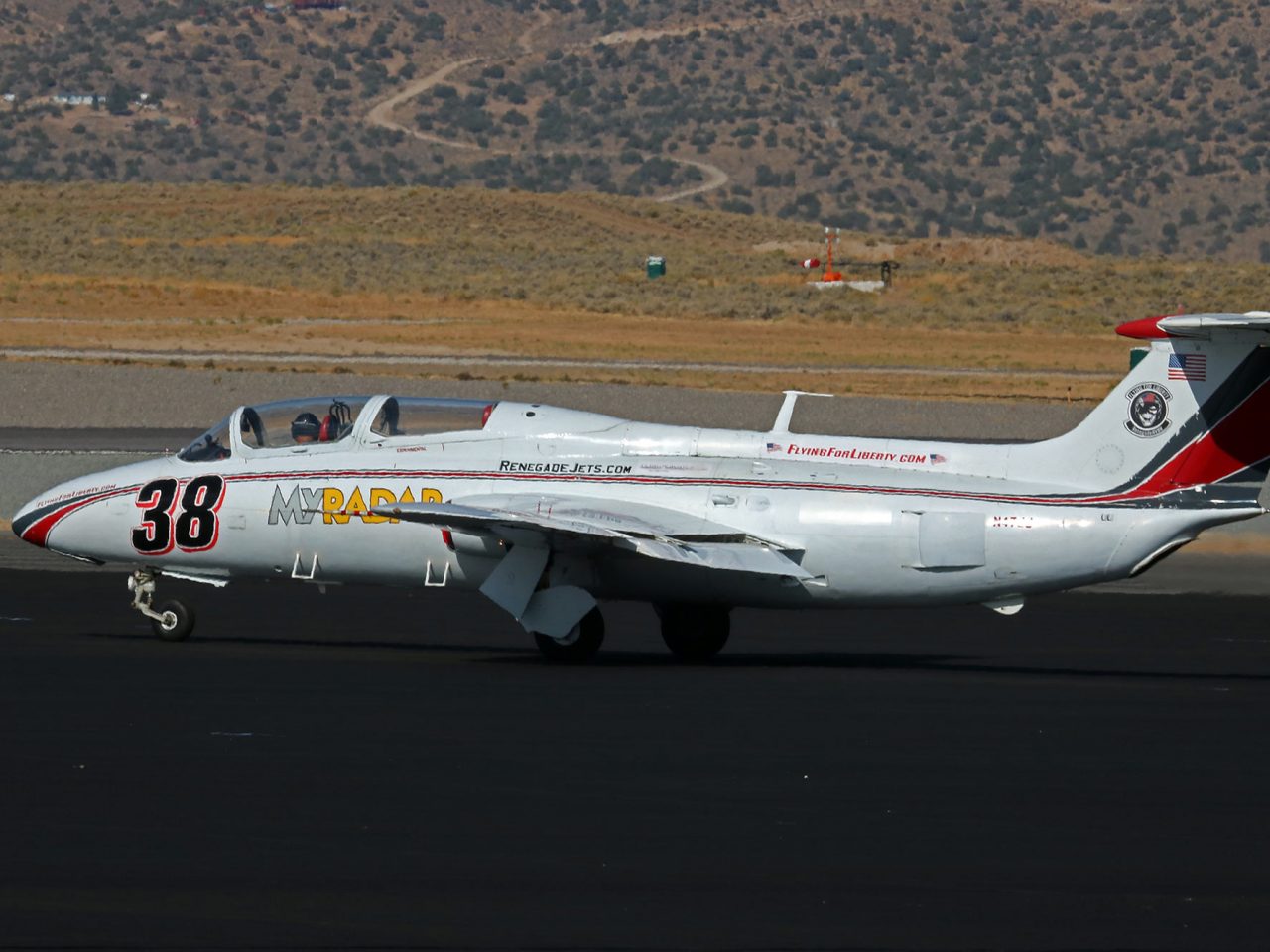 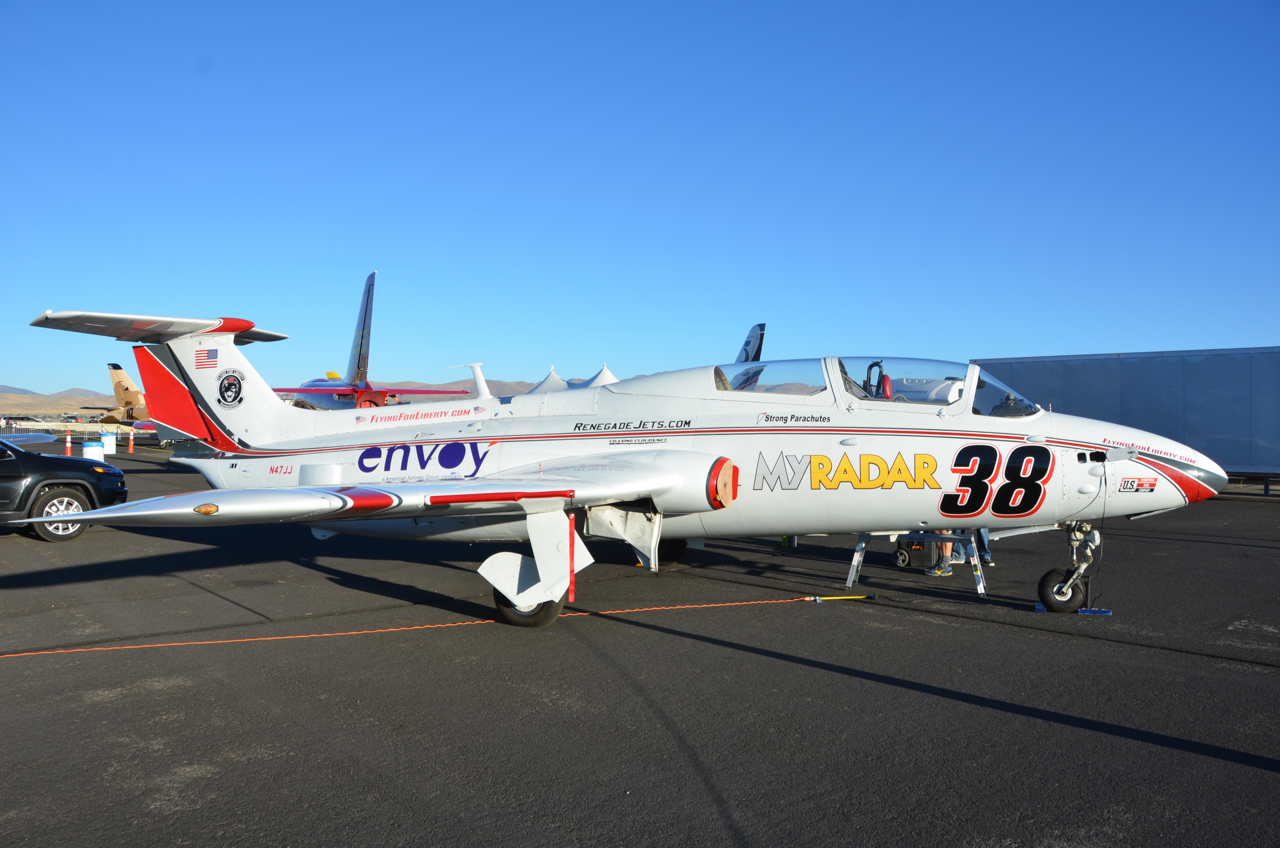 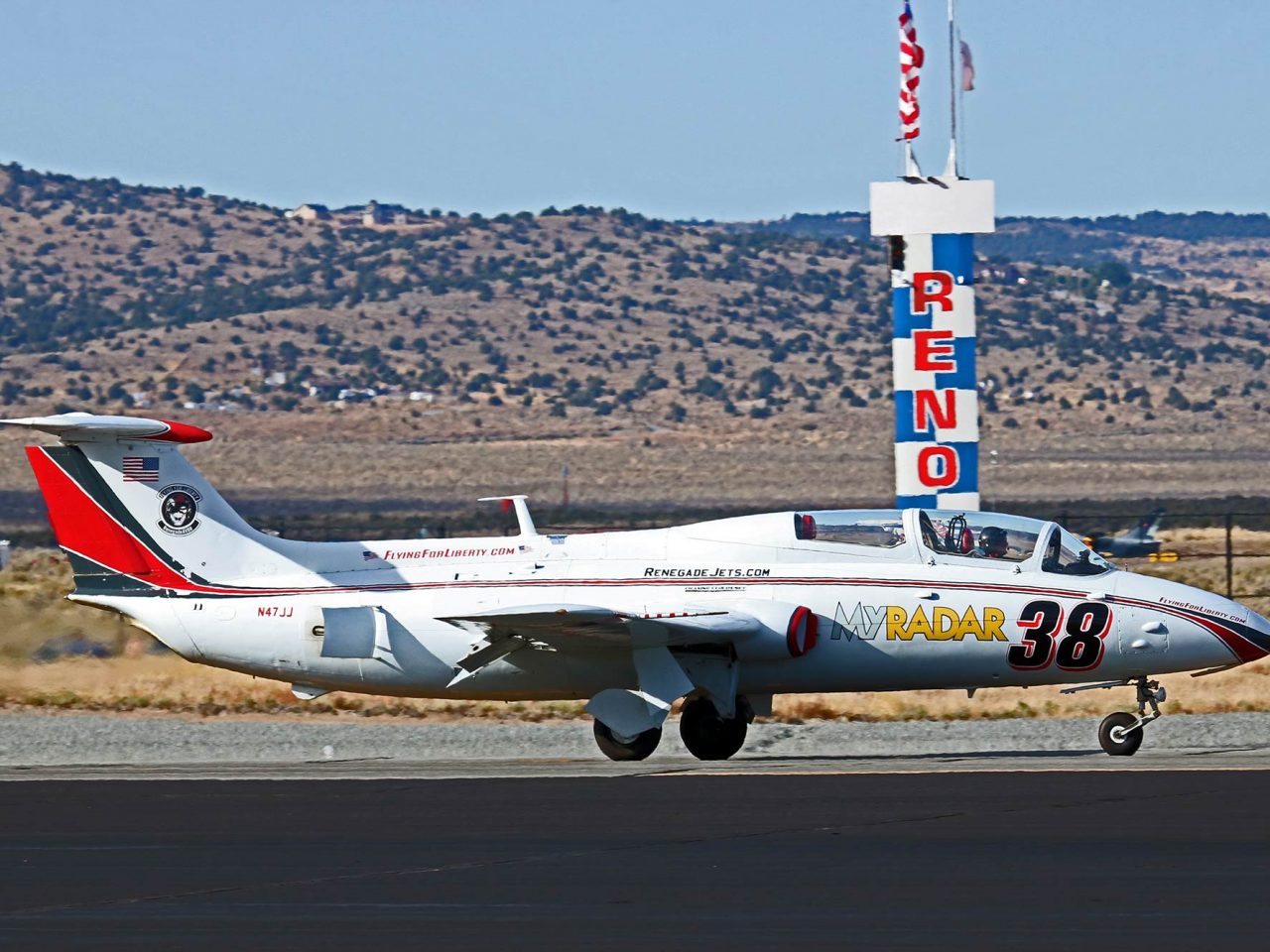 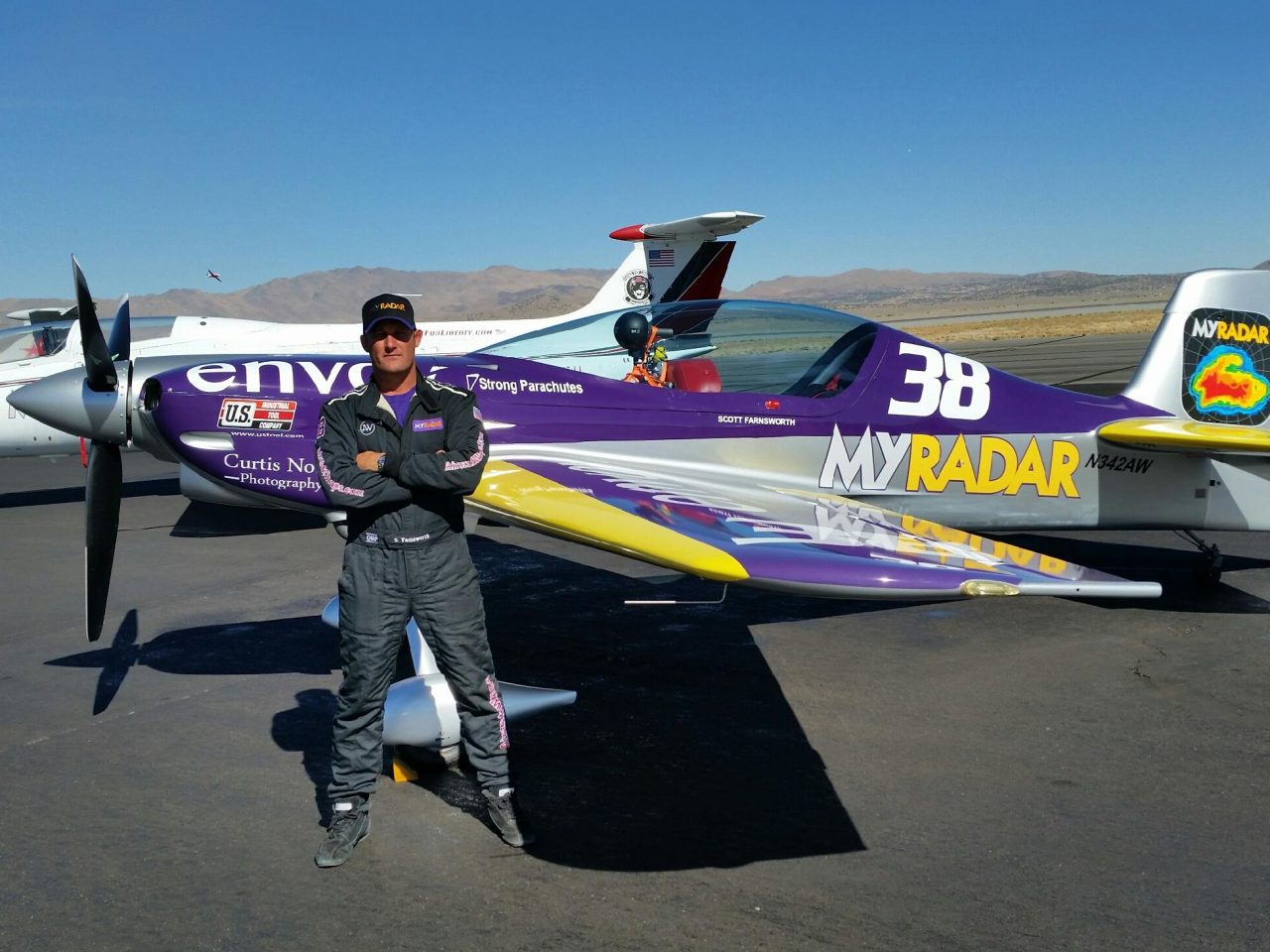