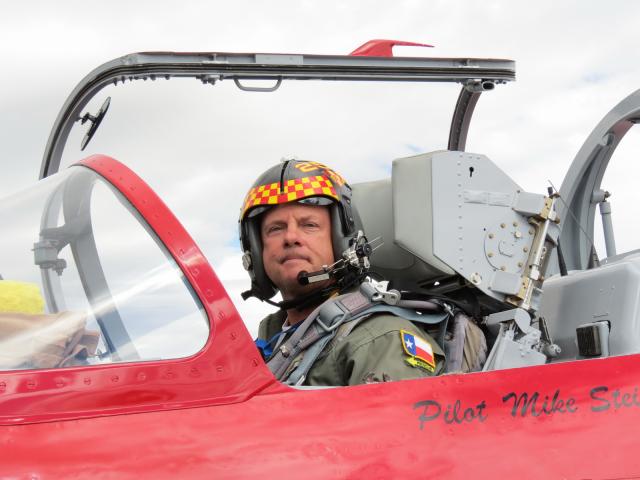 Michael Steiger is an avid jet pilot who has flown over 20,000 hours in 120 different aircraft. He started flying at 11 years old with his mother and father as instructors. Michael earned his Private certificate at 17 years old and his A&P at 19. He has been a Flight instructor since 21 years old and specializing in aerobatics and tailwheel instruction. Michael attended Parks College and flew competitions in NIFA receiving top places in every competition and graduated in 86’ then joined the Air Force and Flew A-7s and F-16s. Michael’s airline career started at American Eagle and then to Delta Air Lines where he is Captain and has flown the 727, 747, 757, 767, MD88. In his spare time Michael flies with the Commemorative Air Force in various wings. He is the current president of Racing Jets Inc. – a local organization created to further the interests of the jet racing community and the STIHL National Championship Air Races. Michael’s impressive list of accomplishments includes Jet Class Director of Training from 2015-2018, Certified Jet Class Instructor and Evaluator Pilot, Certified Jet Class Flight Lead Pilot, Certified Jet Class Pace Pilot, Certified Sport Class Pace Pilot, TRARON check pilot, Crew Member for the Noel Air Race Team since 2008 and much more. 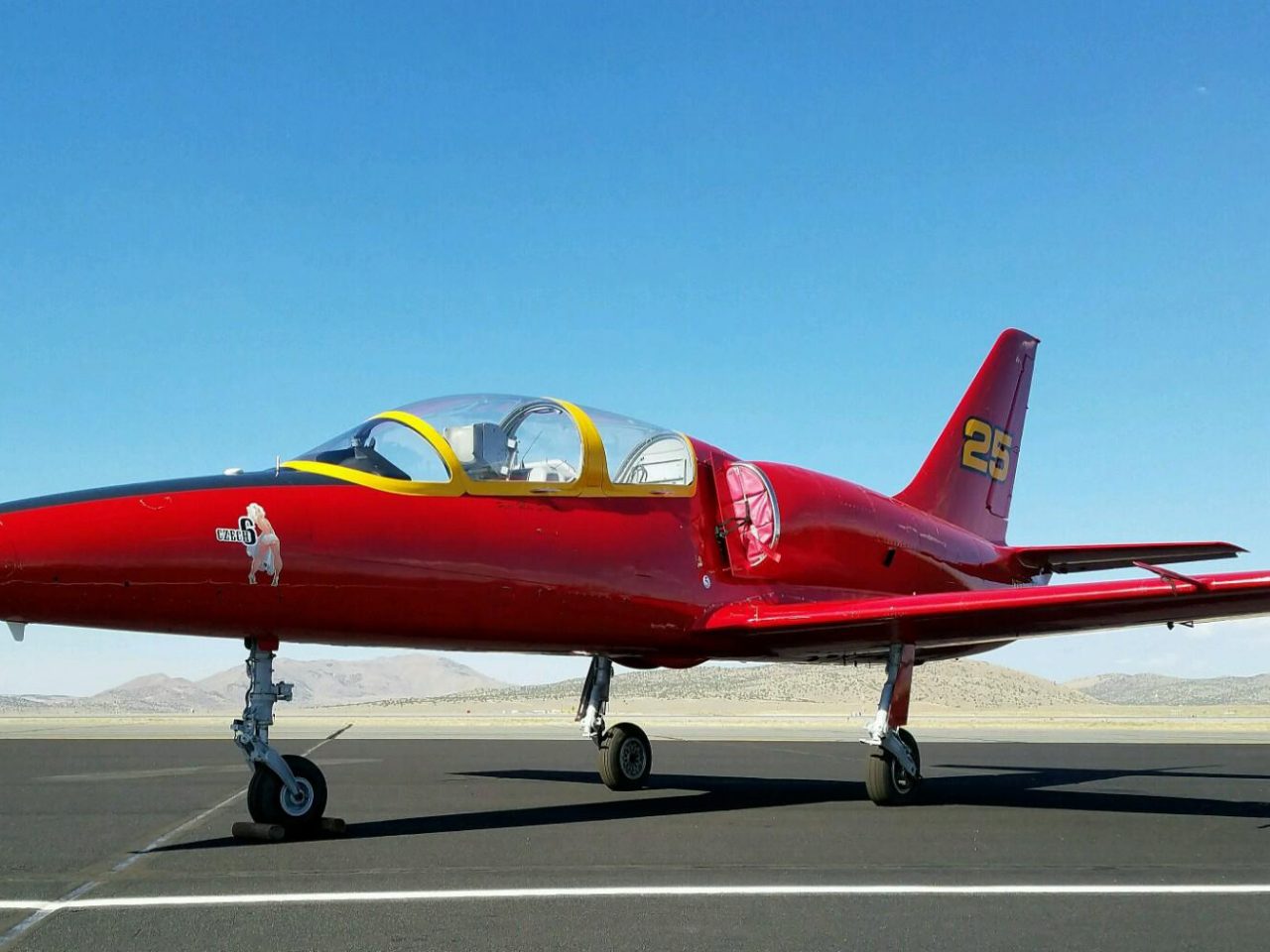 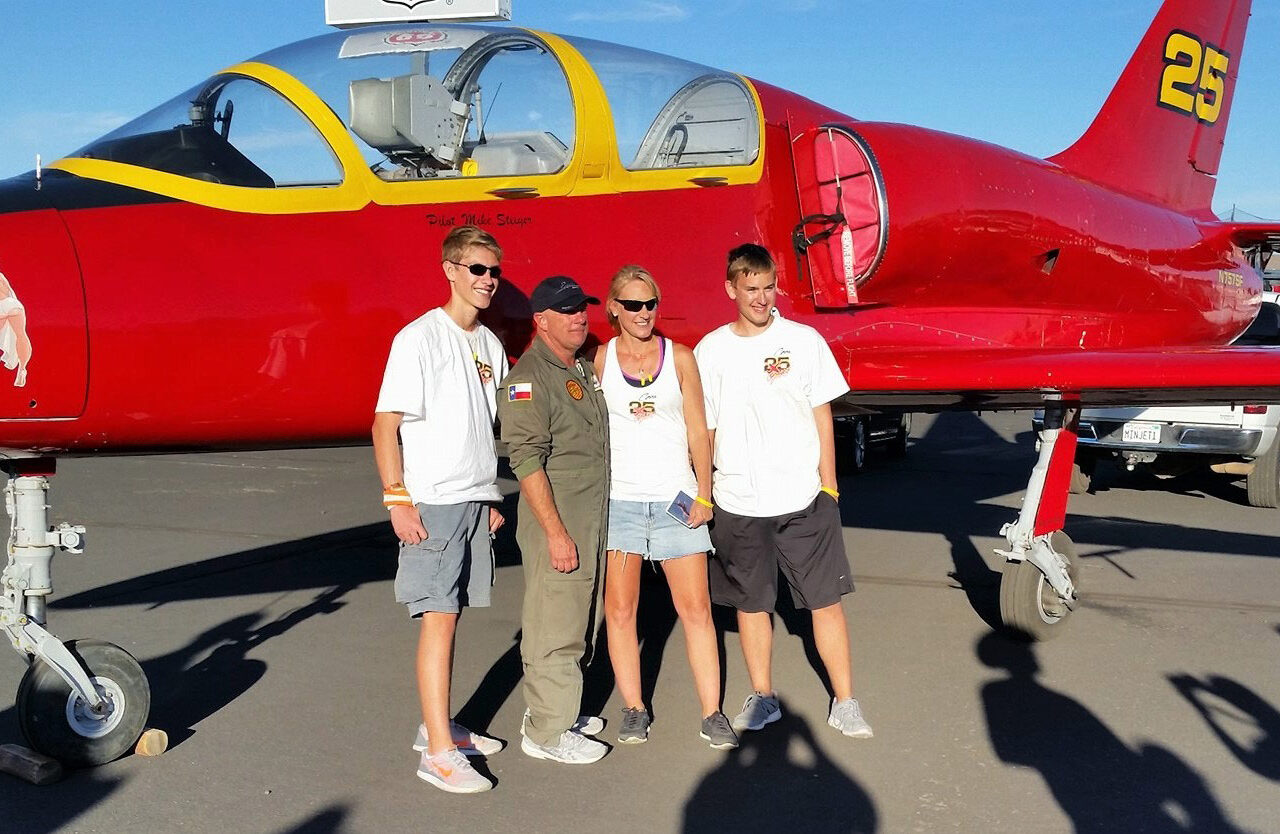 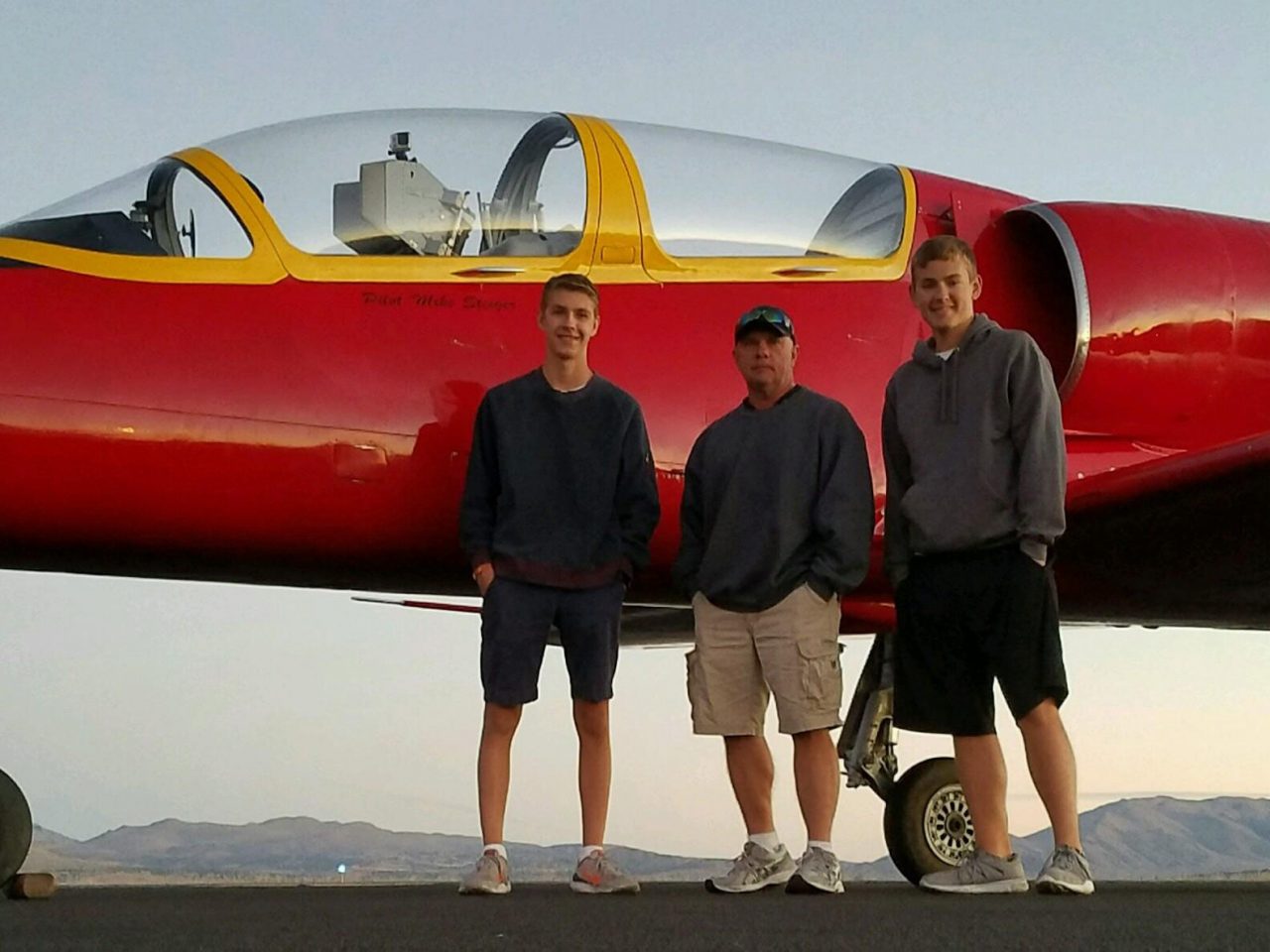 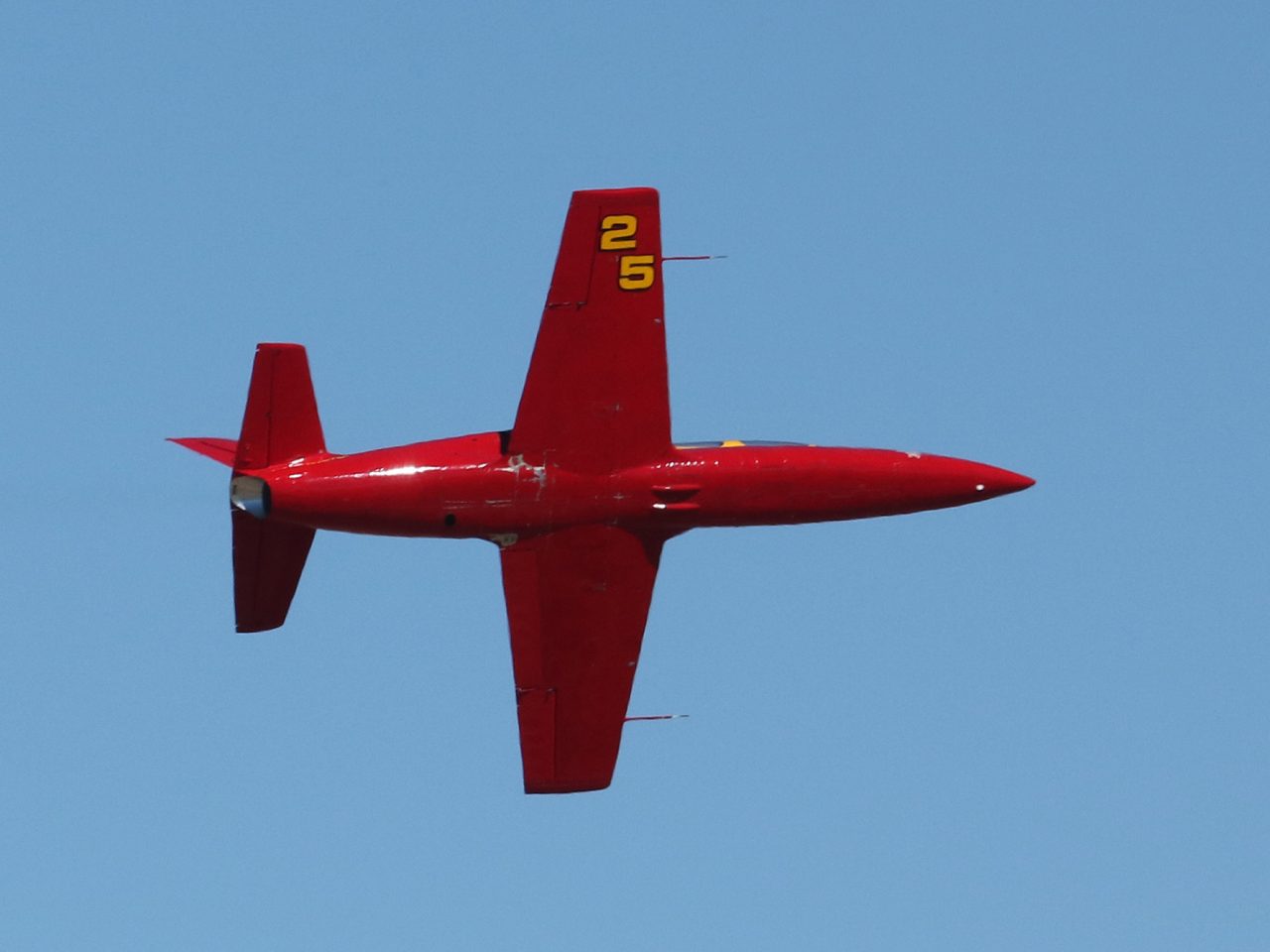 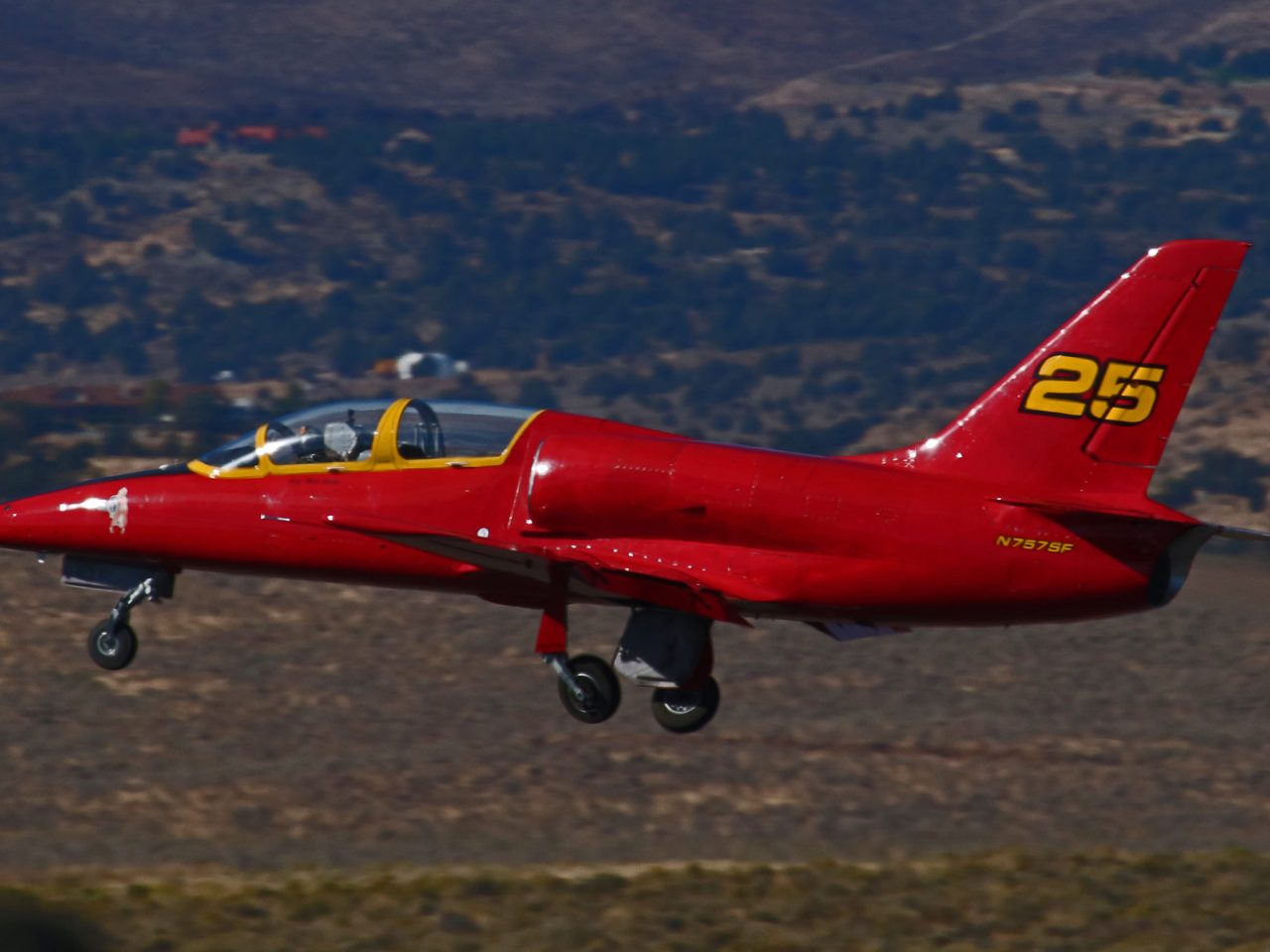 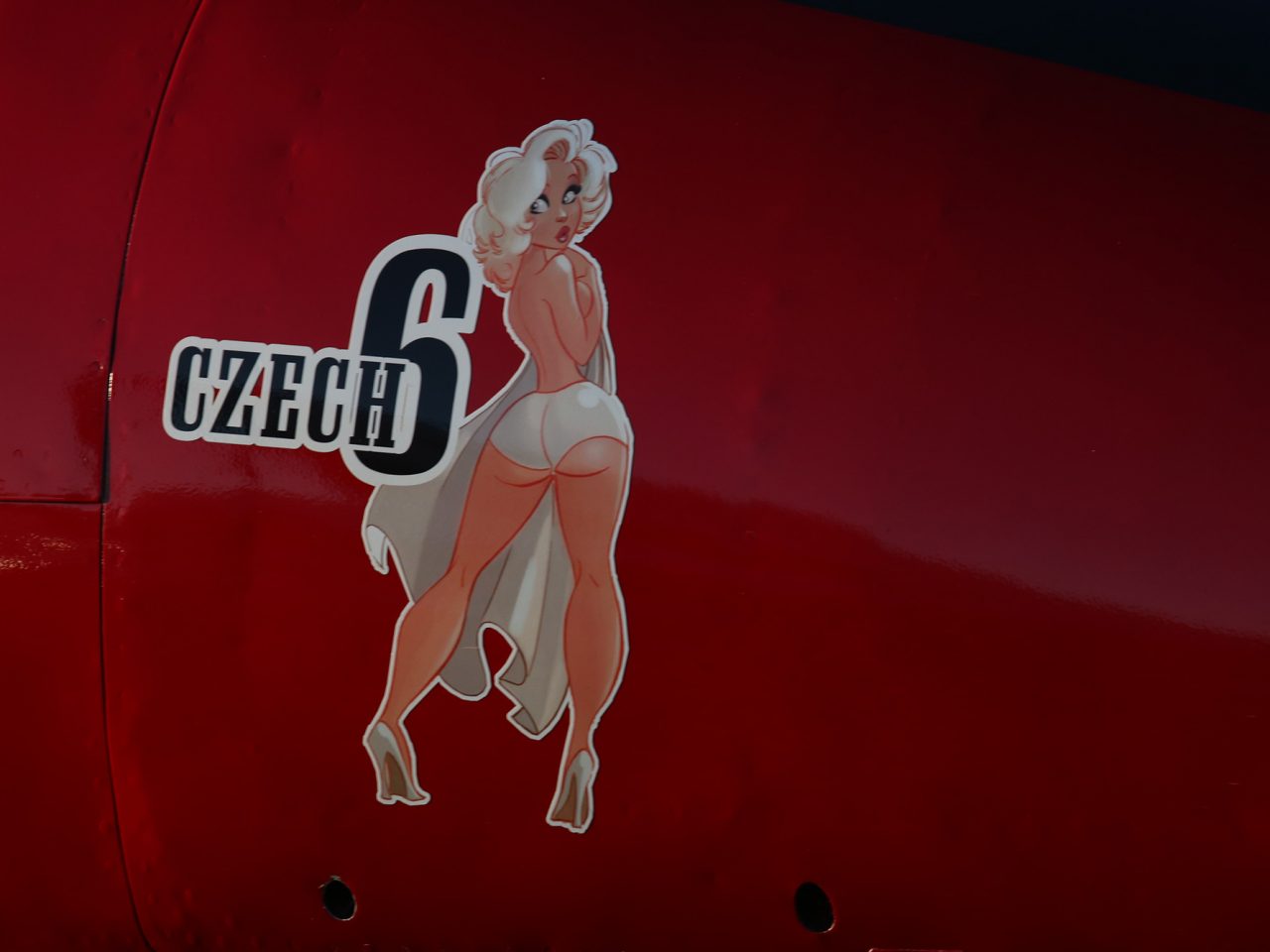 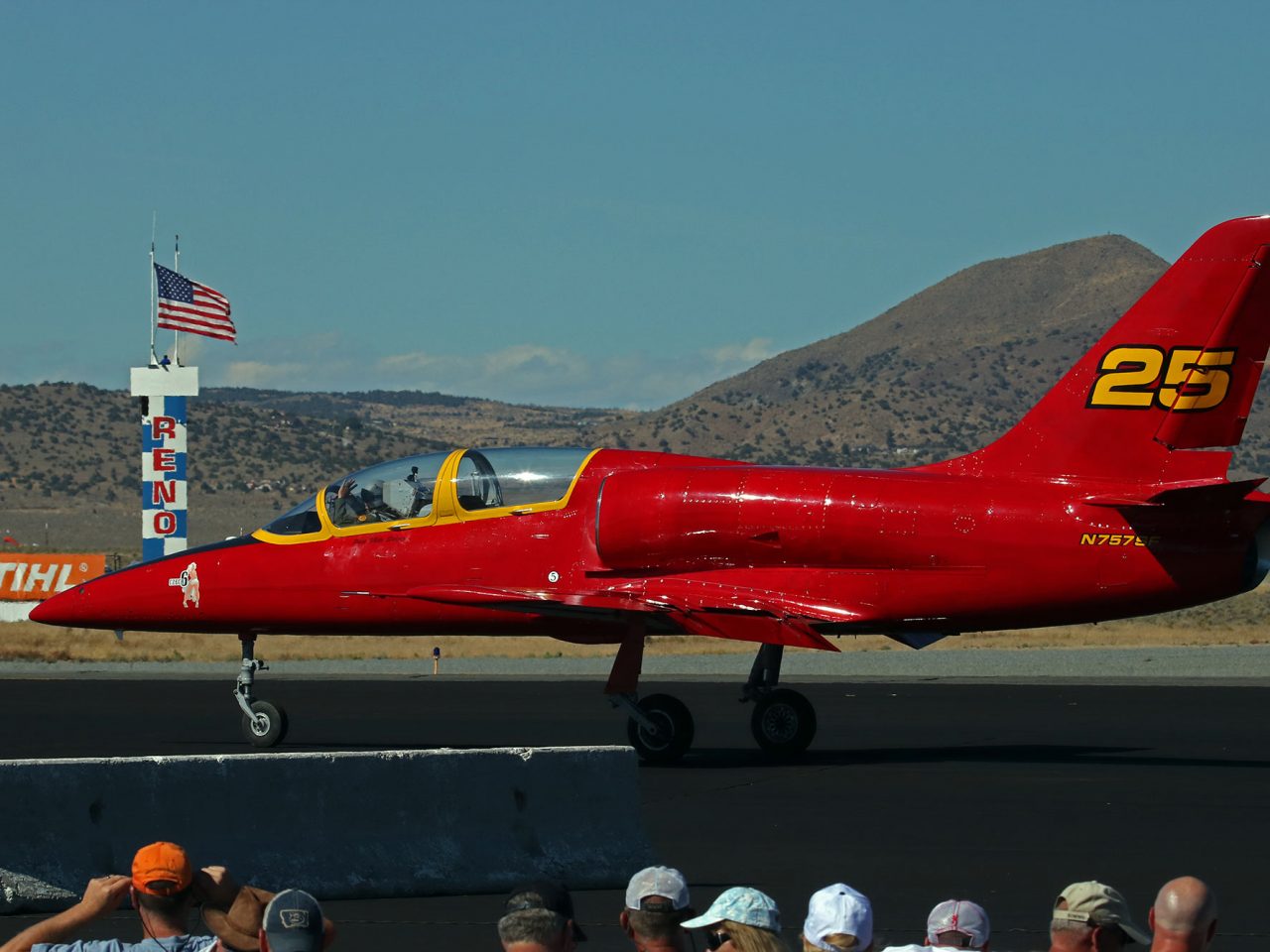 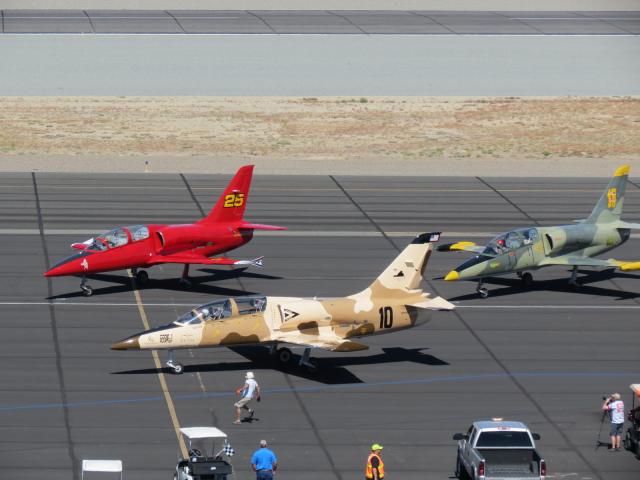 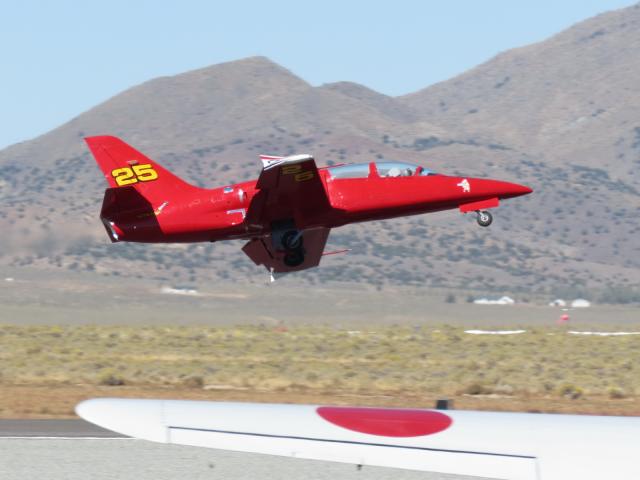 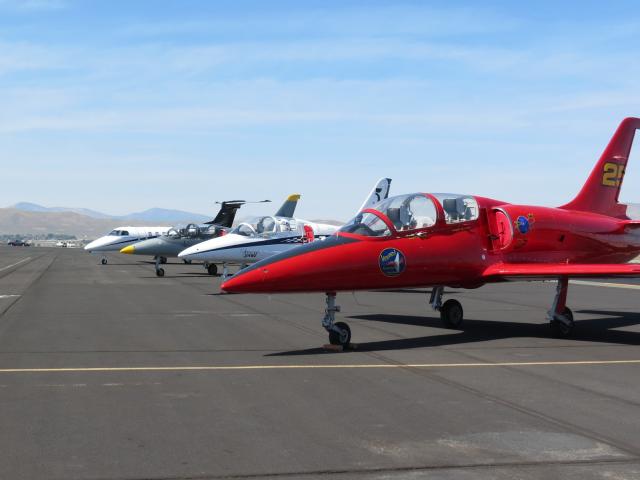 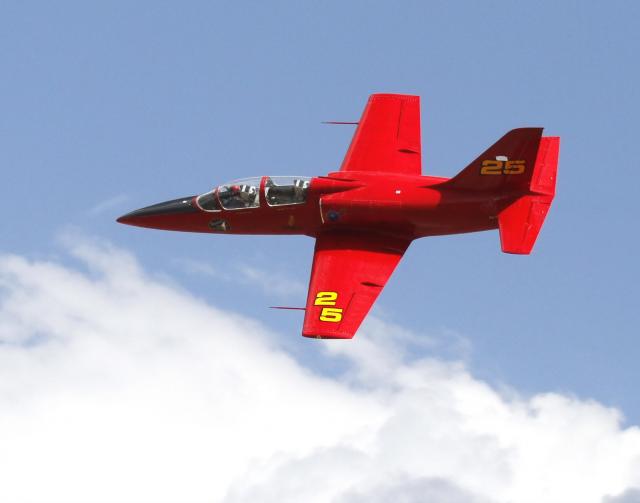 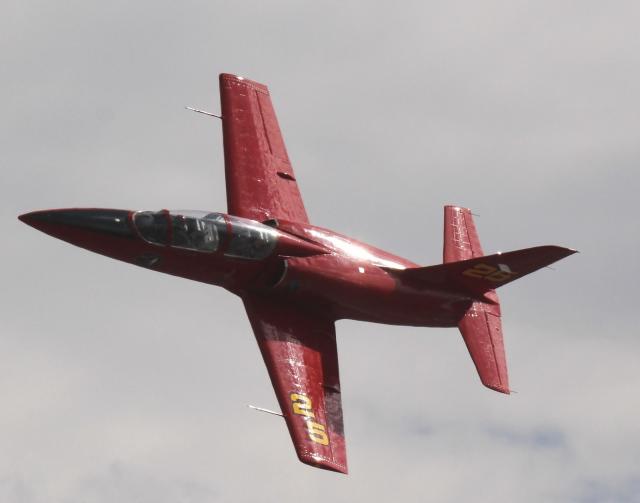 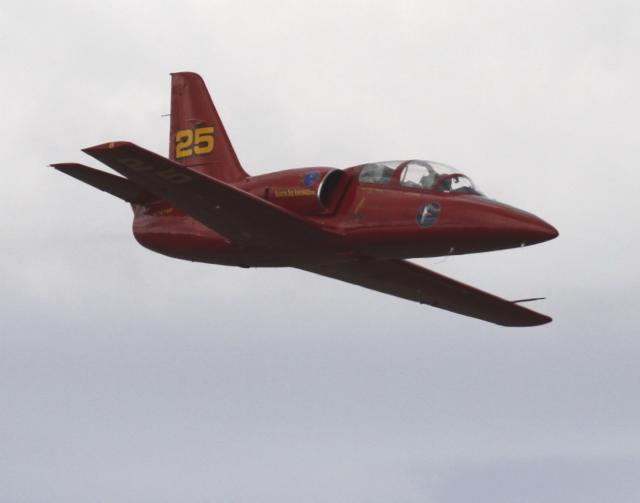 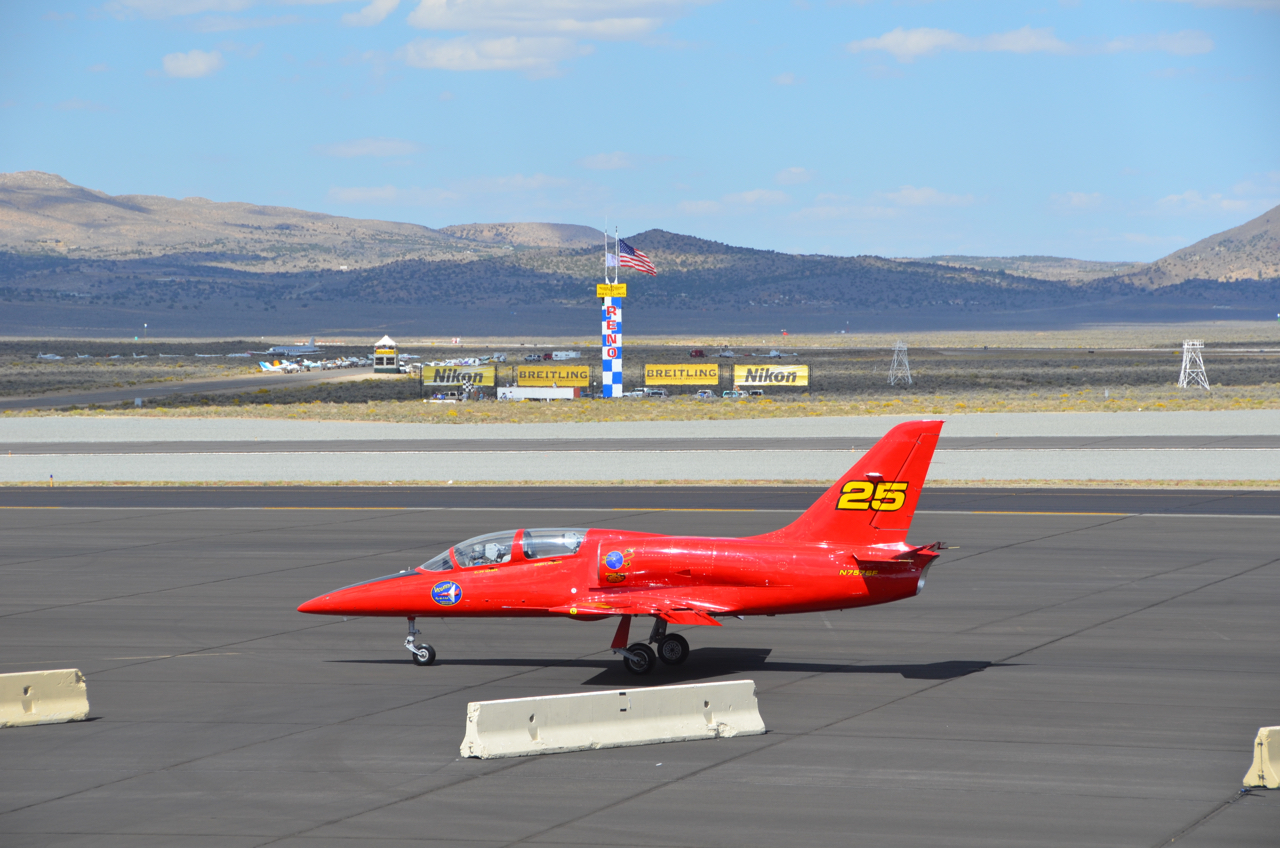 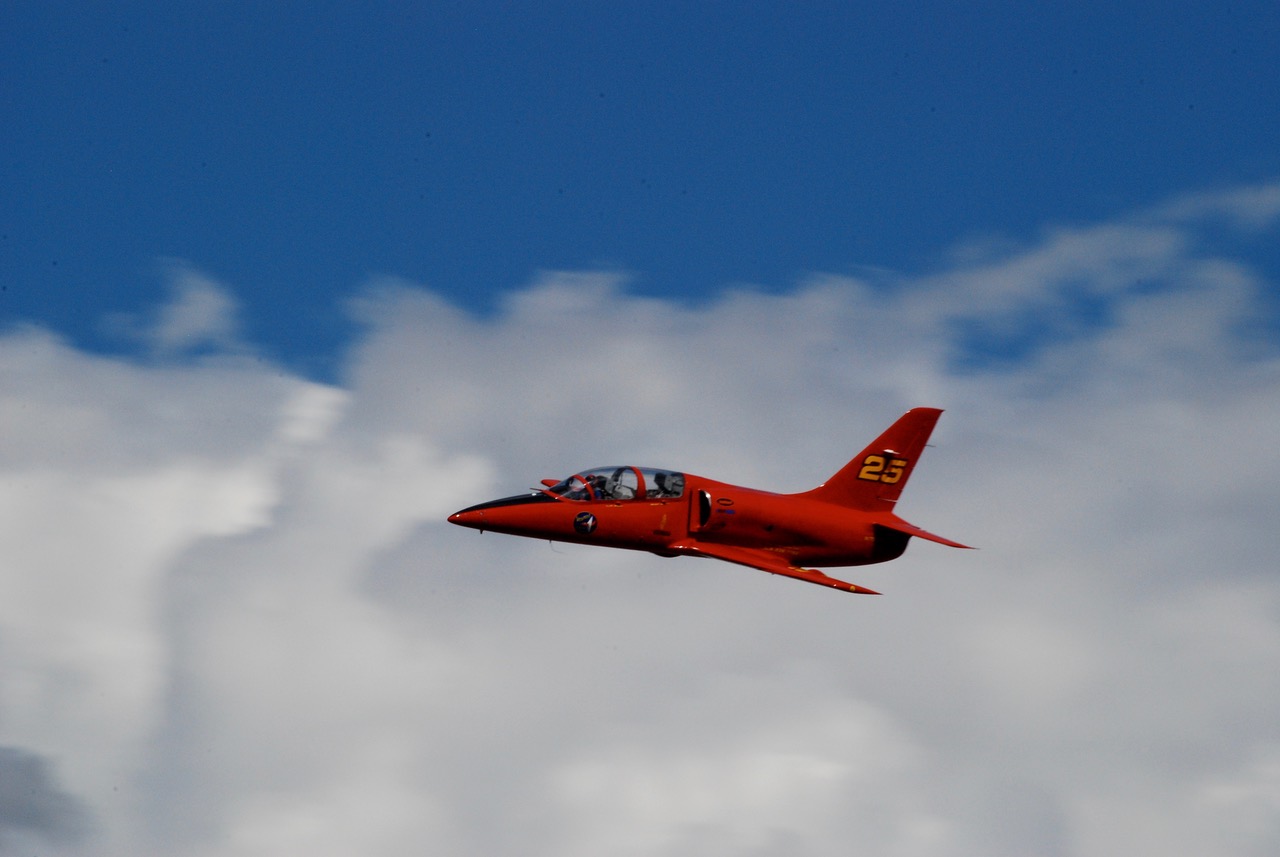 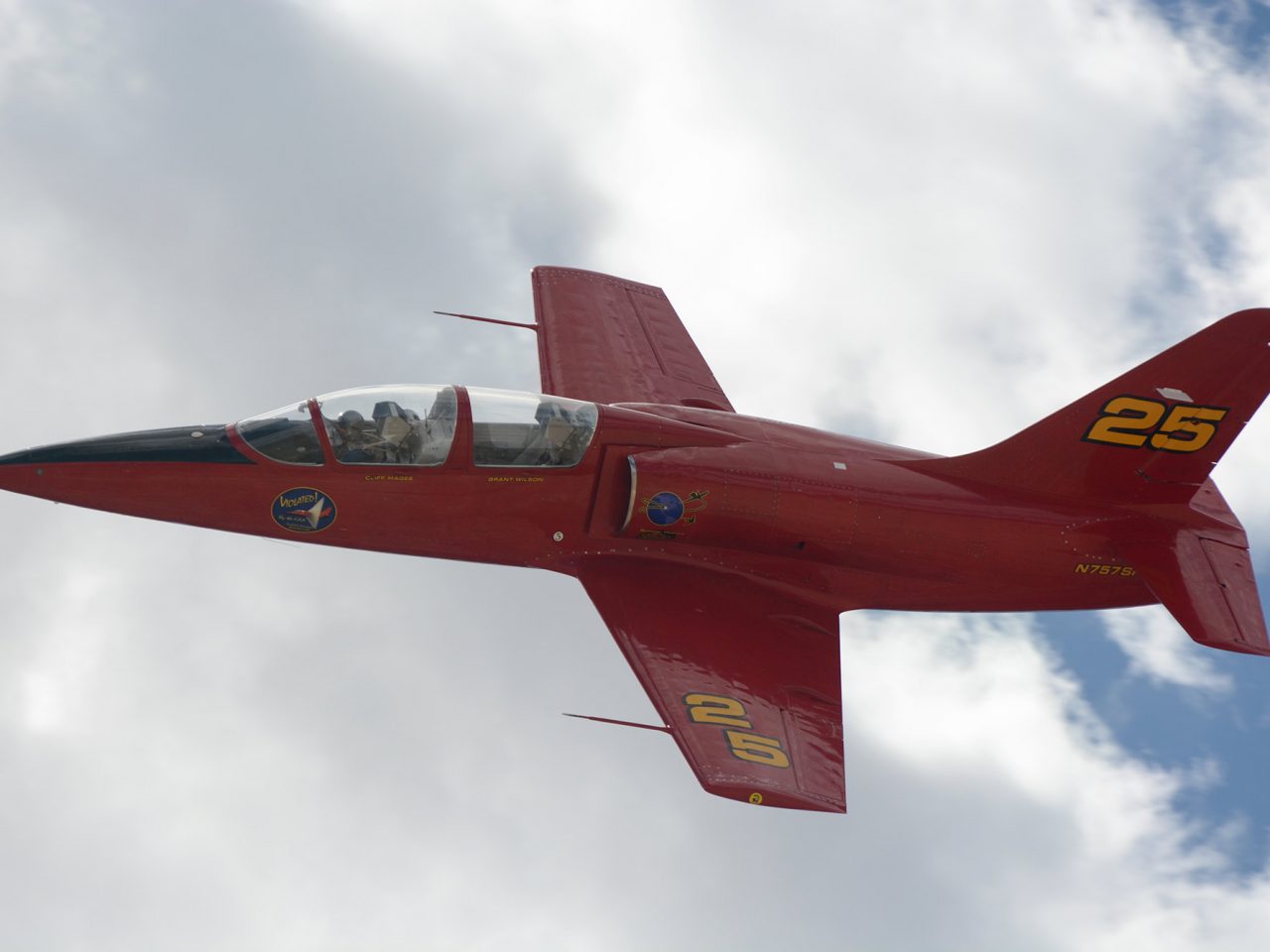 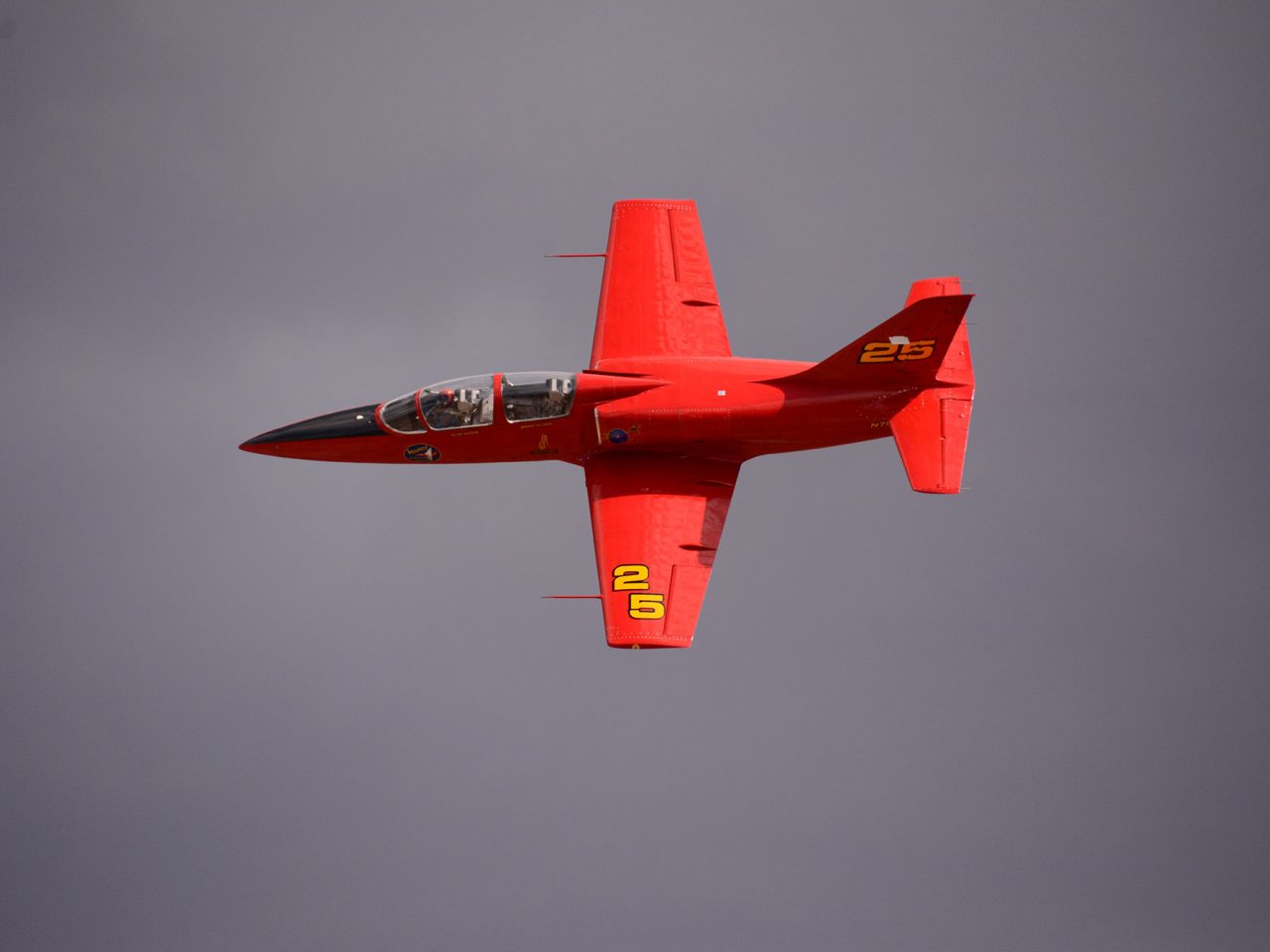 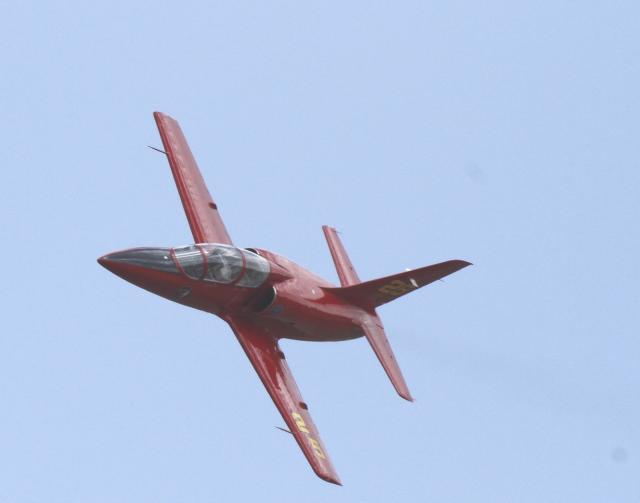 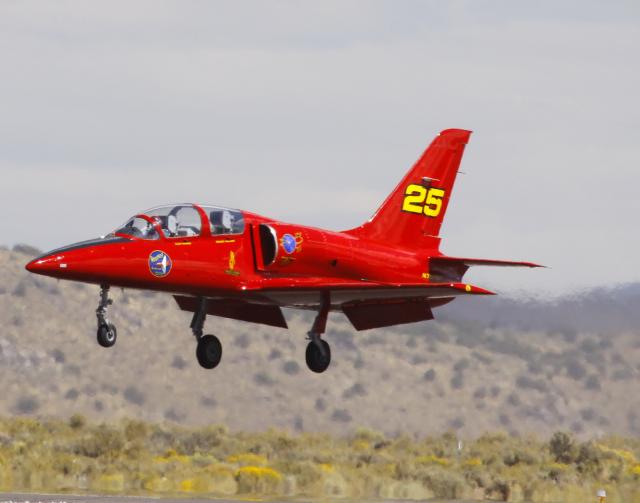 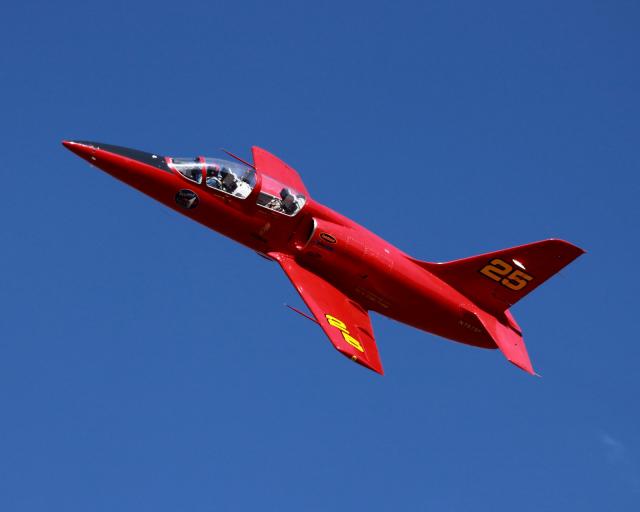 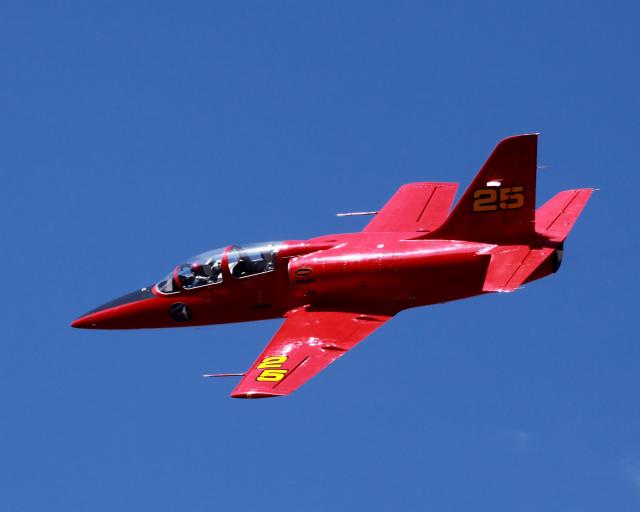 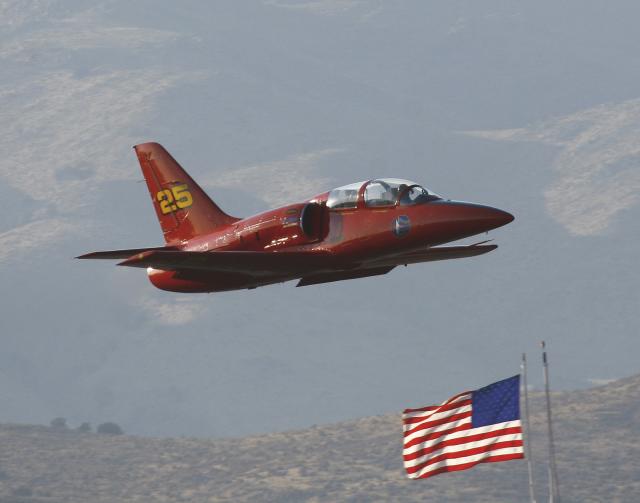 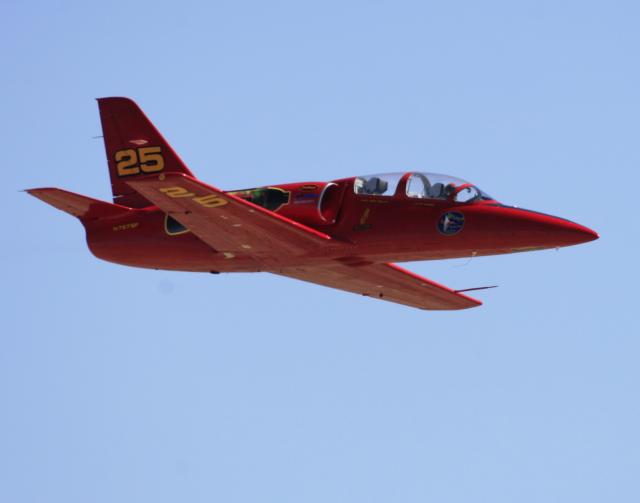