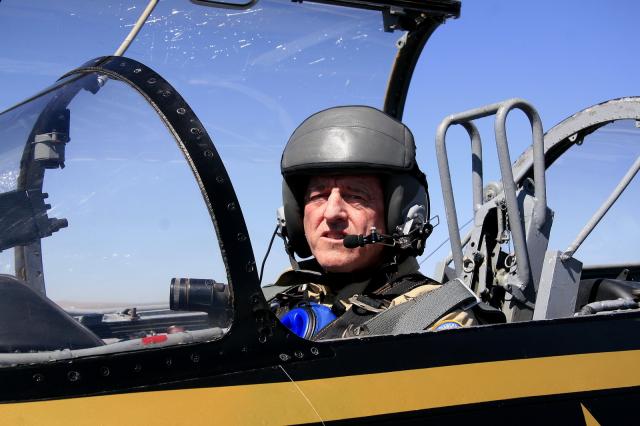 During the 1960’s Joe flew F-102 interceptors for the USAF in the NATO air defense system.

During the 1990’s Joe assembled a fleet of over a dozen Soviet tactical jets, including MiG 21’s, MiG 23’s, L-29’s and L-39’s for the purpose of servicing military contracts and performing at airshows. Joe has logged over 575 sorites in the MiG 21, and has accumulated a total of over 4,000 hours in tactical jets.

In 2005 Joe brought the Delaware Warbirds Racing team to Reno, where Race 2 Pipsqueak,  a modified L-39, and Race 77 The Viper, a modified L-29, dominated Reno racing for the next six years. During that time Pipsqueak logged two wins and the Viper three. With a 2009 qualifying lap of 525 MPH, Pipsqueak is the fastest L-39 ever to race at Reno. With a 544 qualifying lap in 2010, the Viper established itself as the fastest Reno racer ever. Then Reno came up with the only way it could stop Joe’s team: Politics! It came up with unrelated spurious reasons to ban both aircraft from the race course. Since then Joe has been racing his beater, Race 6, SLUGGO, a stodgy but solid stock L-29.

For 2021, Pipsqueak remains banned for no good reason, but The Viper is back in! It is looking to regain its number one status, with Pete Stavrides driving. Joe will compete in SLUGGO. 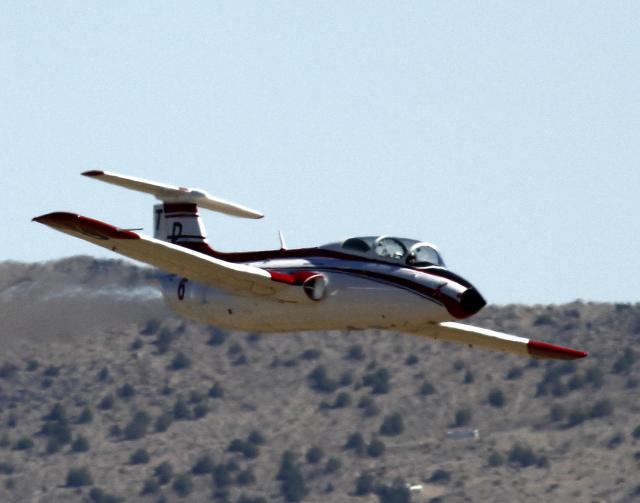 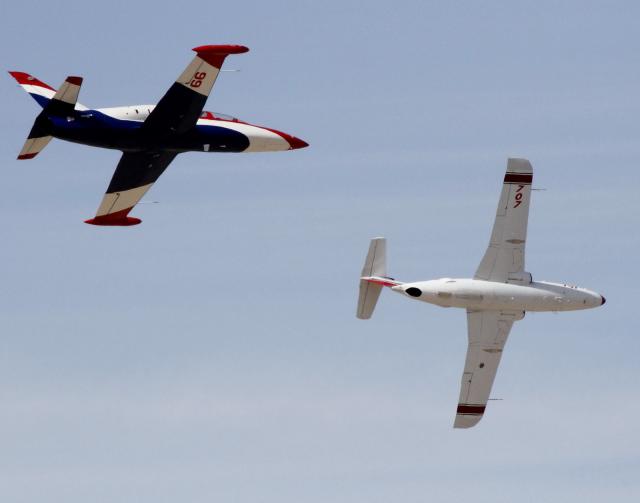 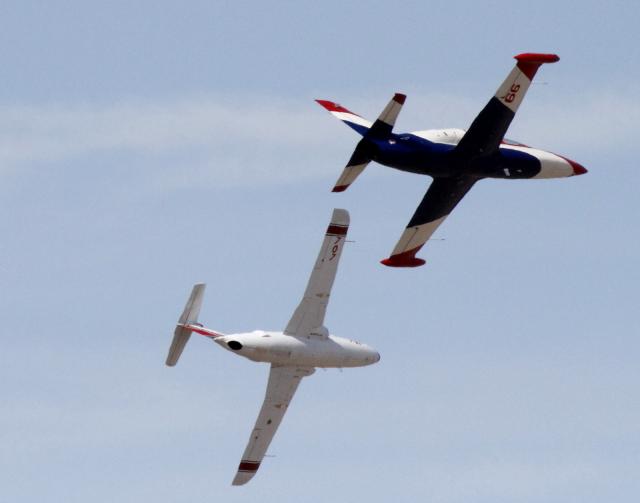 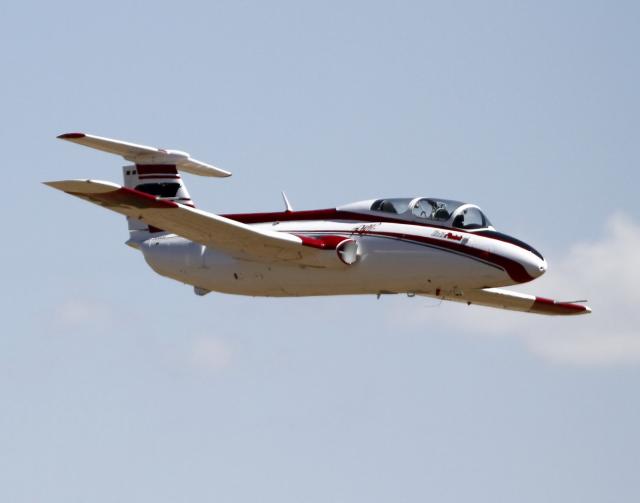 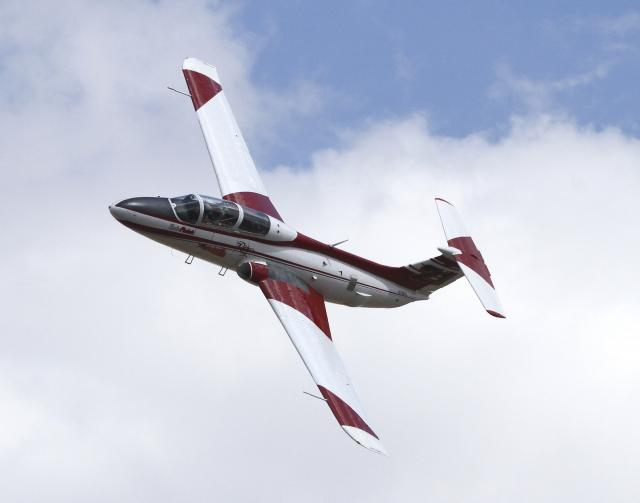 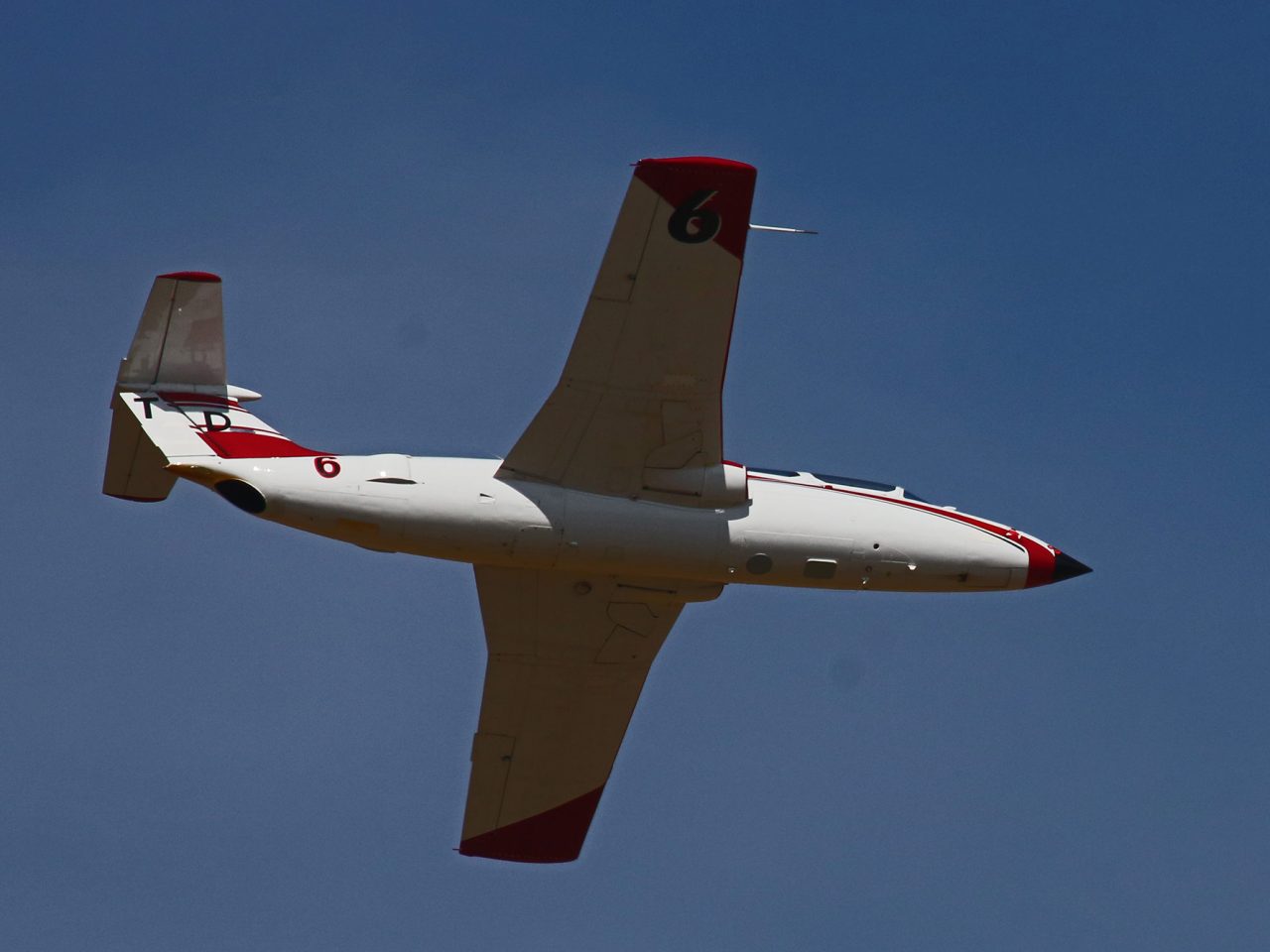 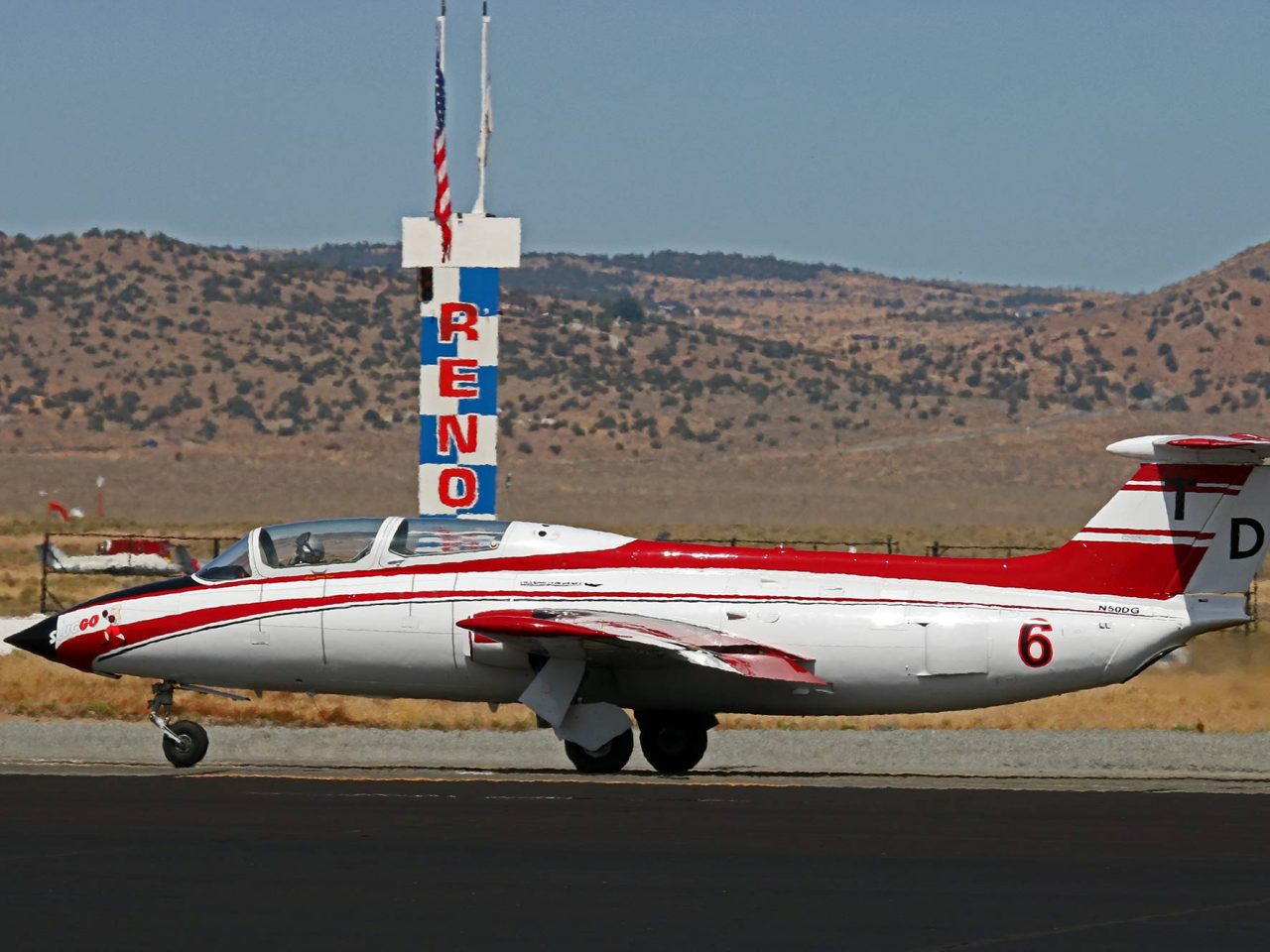 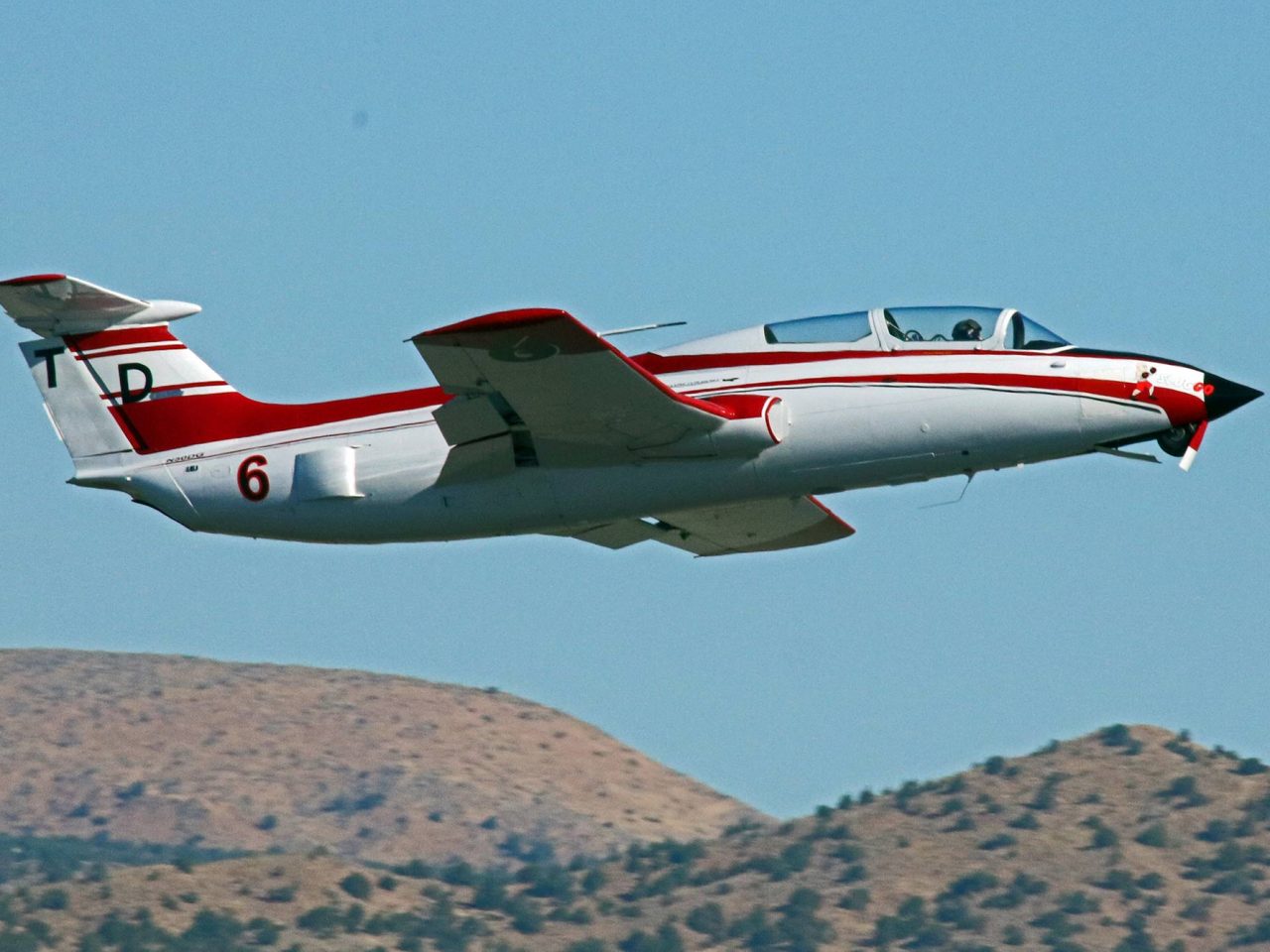