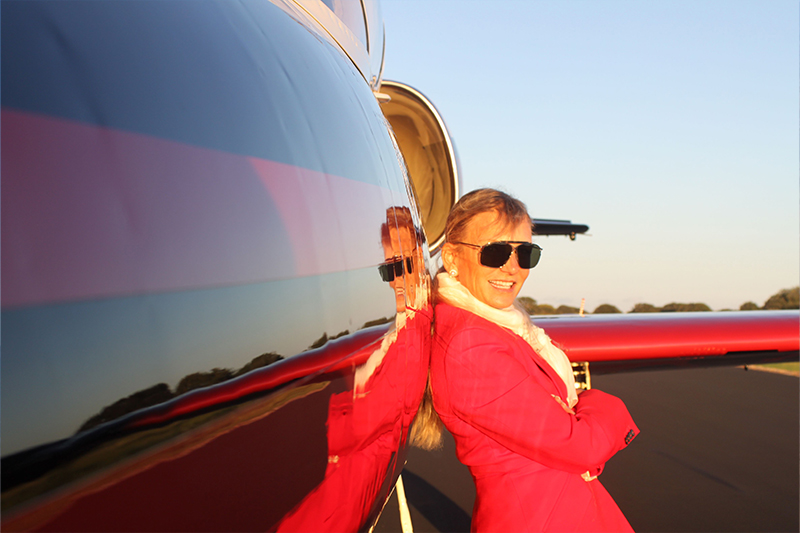 This Reno Rookie racer had a very unorthodox, and late, entry into the world of pilots. Dianna Stanger and her late husband had moved to a remote island in the Bahamas. The only way of getting the groceries to their home was by boat and that was not an ideal transport for delicate eggs-so Dianna decided that becoming a helicopter pilot was the perfect solution. The following year she became a fixed wing pilot and the love of flying was now a passion.

Sharing the love of aviation became a fixture as many flights were shared with patients who were in need of medical transport with limited funds and time. For over ten years Dianna has flown over two hundred fifty flights with a charitable organization that offers pilots the opportunity to help with the needs of many at a very difficult time in their lives. Along the way she also became a cross country air racer and has won the four day Air Race Classic twice with her teammates.

When asked to help with the Reno Air Race as a timer it was an opportunity that led to racing at Reno.  Watching the racers wrap around the pylons was what led to the beginning of the Darkstar Air Racing team. While it was fun in the timing booth, being on the course became the goal. The first entry for the team was the one and only L-139 which raced in the gold the first year for the team. Sport class was next and the team’s Legacy took second in the gold. The Reno Air Race is the one of a kind thrill that this first time racer has embraced.

As owner of an aerospace manufacturing company that has been in operation for over sixty years the future of aviation, and racing, seems to be firmly planted in Dianna Stanger’s future. 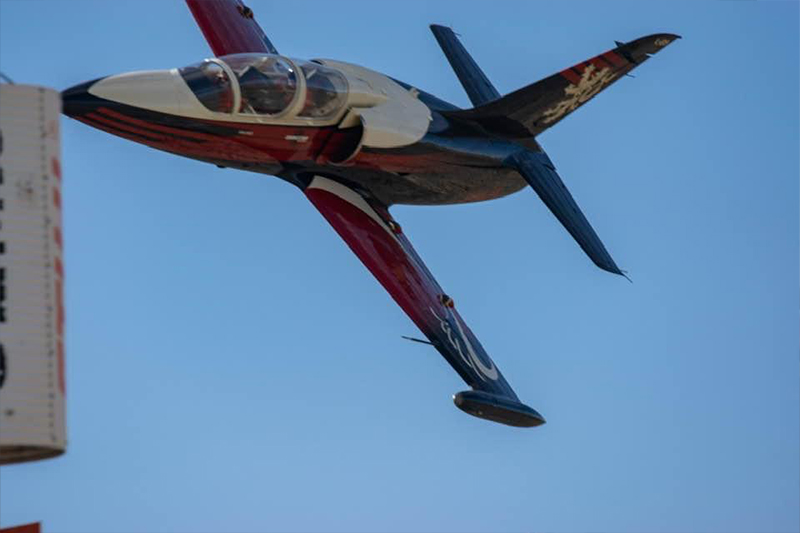 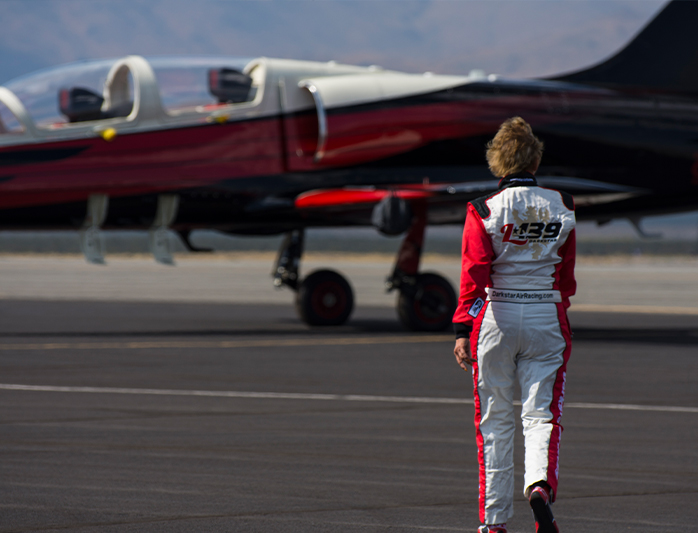